Have you lost your Beverly Hills High School class ring? Have you found someone's class ring? Visit our Normans lost class ring page to search for your class ring or post information about a found ring.

Jay Reese
Class of 1963
Army, 2 Years
I was drafted into the US Army on April 5, 1966 and landed in Vietnam on December 25, 1966. I served in the 199th Light Infantry Brigade as a combat infantry squad leader until returning home on December 4, 1967. I was awarded the Soldiers Medal and The Combat Infantry Badge.
Report a Problem 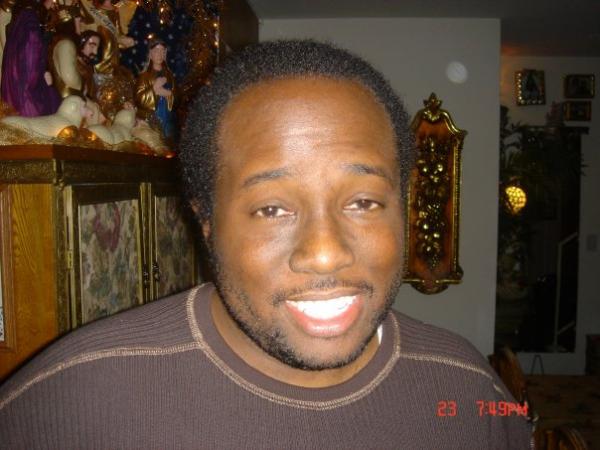 Read and submit stories about our classmates from Beverly Hills High School, post achievements and news about our alumni, and post photos of our fellow Normans.