In honor of Kim's Birthday today-just wanted to take this time to remember her.

Kimberly Nelson Drew, 44, of Vinton, was taken from her family on September 23, 2010. She was predeceased by her loving grandparents, Ken and Jane Leibee and Olaf and Marie Nelson. She is survived by her two children, Ragen and Mason Drew, of Vinton, whom she loved more than life. Also surviving are her loving parents, Jim and Sue Nelson, of Vinton; brother, Richie Nelson, of Hickory, N.C.; sister, Roni Arven (Ted), of Roanoke; nephew, Cody; nieces, Brook and Ashley Arven, of Roanoke; uncles and aunts, Harry and Diane Nelson, of Ashland, Ky.; Ken and Judy Leibee, of Campbellsville, Ky.; cousins, Tim and Ryan Nelson and Kendra Cole and Janie Leibee. Kim was a graduate of William Byrd High School, class of 1984, where she was a cheerleader and served on the homecoming court. She enjoyed physical activities and was an avid runner. Her most important activity was her family. Kim was a wonderful person and formed so many close friendships that are way too many to list, including her First Citizens Bank family where she was employed since 1997 as an Executive Assistant. In lieu of flowers, the family has set up a fund for the children, Ragen and Mason. All donations can be made at any First Citizen's Bank; FBO Drew's Children's Fund account. Funeral services will be held at Vinton Baptist Church on 2 p.m. Tuesday, September 28, 2010, with Dr. William Booth officiating. Interment will follow at Mountain View Cemetery.
"Kim, you are a wonderful mother, daughter, sister,
aunt, and friend. Nothing will take away the memories and most of all, not our pain. You are in heaven and no longer have to be afraid." 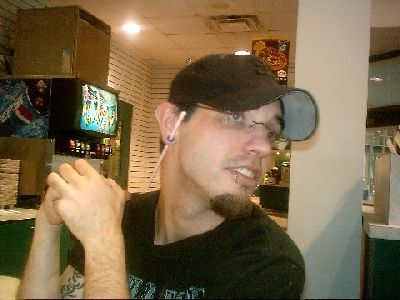 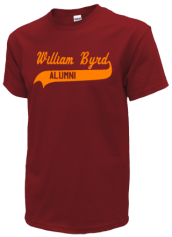