Have you lost your Cooper High School class ring? Have you found someone's class ring? Visit our Cougars lost class ring page to search for your class ring or post information about a found ring.

anthony w. crow
Class of 1985
Navy, 5 Years
us. navy for 3years on board the USS Stien FF-1065 Asw boat then 2yrs reserve was a 1st divison then a snipe (engine room) saw the world and meet wife got out in 1989
Report a Problem

Dan Howell
Class of 1971
Navy, 4 Years
HT2 , worked on submarines and destroyers while I did my tour. Spent 16 months in Italy and rest of my time in the states. Live in Beaumont,Tx. firefghter
Report a Problem

Dan Howell
Class of 1971
Navy, 4 Years
First ship USS. Howard W. Gilmore AS16, was a submarine repair ship. I work in the Repair Shop 11A, or Shipfitter Shop. Most heavy metal work on the subs came from this shop. I have been from the top of the sail to the bottom bilges and all places inbetween. Spent 16 months in La Maddalena Sardinia.
Second ship USS Shenandoah AD26 was a Destroyer Repair ship, once again I worked out of Repair 11A, Shipfitter Shop, worked all over the destroyer or "tin cans" working out of Norfolk, Va 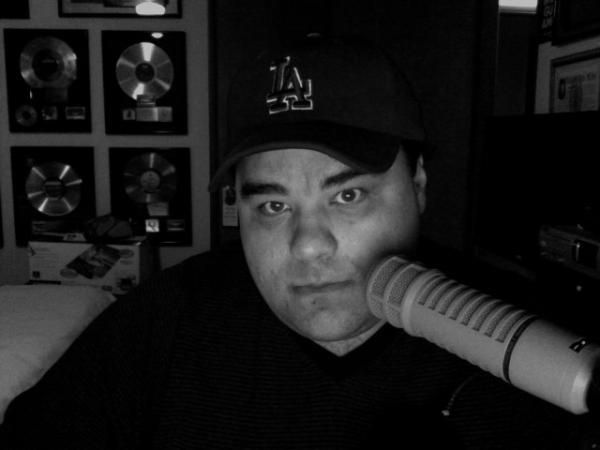 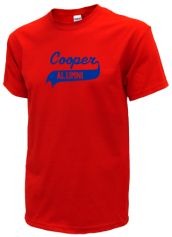 Read and submit stories about our classmates from Cooper High School, post achievements and news about our alumni, and post photos of our fellow Cougars.

View More or Post
In Memory Of
Our Cooper High School military alumni are some of the most outstanding people we know and this page recognizes them and everything they have done! Not everyone gets to come home for the holidays and we want our Cooper High School Military to know that they are loved and appreciated. All of us in Abilene are proud of our military alumni and want to thank them for risking their lives to protect our country!