Hans Luebbert
Class of 1964
Army, 3 Years
Proudly served 64-67 in France( 507th and the 553 Engineers) and in the U.S.in Ft Camplebell KY. I even took my oath of citizenship in a US. Army uniform.
Report a Problem

Jeffrey Casaly
Class of 1969
Navy, 20+ Years
I served in the USN, USNR and the Navy's IRR for 21 years. After a 3 year break in service, I joined the Air Force (WVANG) for 6 years before retiring.
Report a Problem

Jennipher Looney
Class of 2002
Navy, 4 Years
Served on board the USS Nimitz
Report a Problem

Jesse C Dunham Jr.
Class of 1990
Army, 17 Years
Sergeant First Class Dunham, entered the military right after High School, and Currently serving on his third tour in Iraq. He has traveled extensively while preforming his duties,he has been to CO,VA,KY,WY,MO,Germany,Korea,Bosnia,& Alaska.
Report a Problem

Joseph A. Dubaldi, Jr
Class of 1966
Air Force, 2 Years
Tour of duty was mostly in Europe
Report a Problem 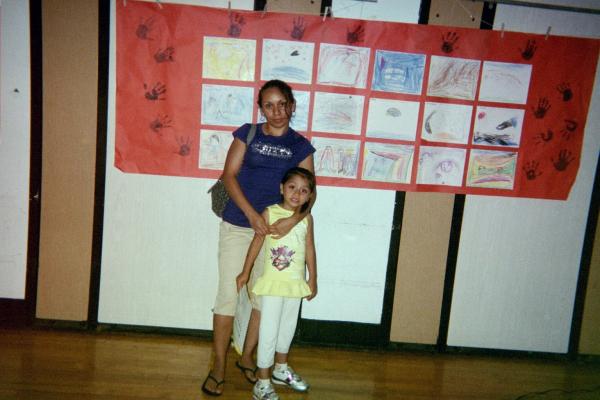