Dan Hodge
Class of 1966
Air Force, 20+ Years
I served in the Air Force from 1968-1988 in the administrative field serving in TX,OKL,ND,Spain,Thailand,Korea,England
Report a Problem

Denise Trinidad
Class of 1980
Air Force, 20+ Years
Will retire in 2016 with 25 years of military duty with the US Air Force.
Report a Problem

Donald Fitzgibbons
Class of 1965
Marine Corps, 2 Years
Donald was drafted in the marines and saw tour of duty in Viet Nam in additon to the U.S. Sadly he passed away in 2003
Report a Problem

Gary Medley
Class of 1979
Army, 20+ Years
It's amazing how fast the years go by.
Report a Problem 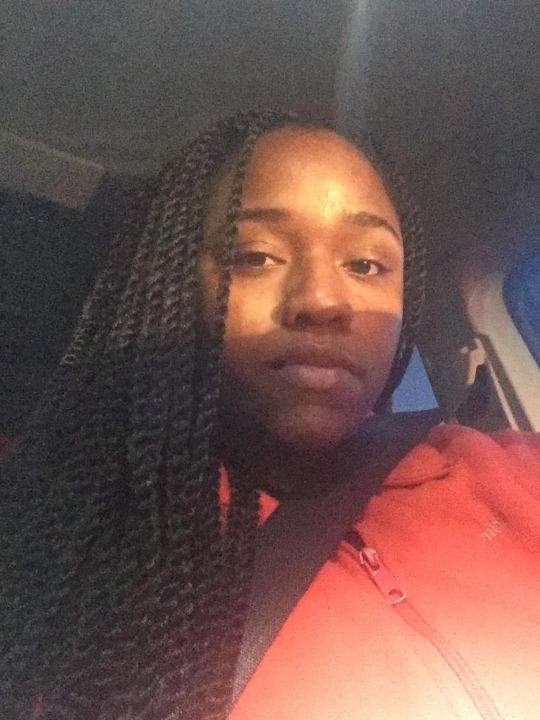