It was a Nfa 1971 class ring..It's been missing since 1982 or after..may of been lost at the Midway Deli on Quassaick sve when I worked there.
It's woman's ring.small ...size 5.

1968 women's ring--not sure if it had any inscription--it's been gone too long.

Found in Saratoga Springs NY on July 5 2012
1985
Blue Stone
Says "Bobby"
appears to be Basketball and Track and Field on either side
wgathen@gmail.com 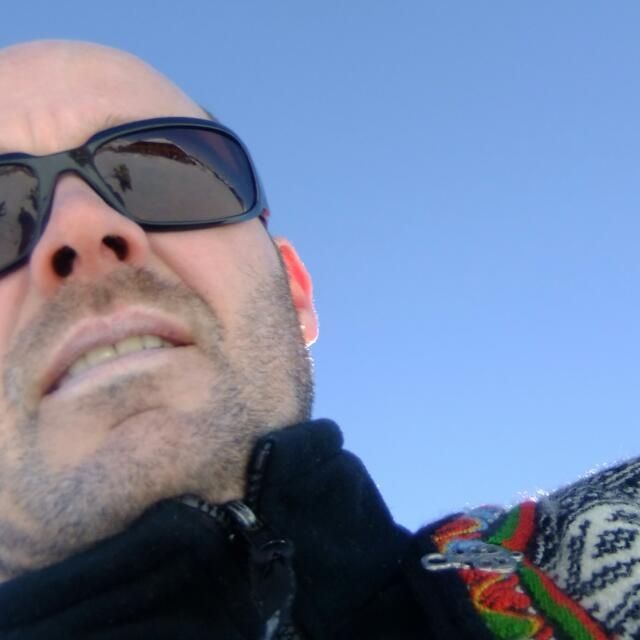 View More or Post
In Memory Of
Help make someone’s holiday season even better by reuniting them with their class ring. Class rings can hold a lot of meaning for some people and losing it can be heartbreaking. Our Newburgh Free Academy High School Lost Rings page is the perfect place to post and reunite someone with his or her lost class ring. If you have lost your class ring or found someone else’s simply enter all the details you can about the ring so it can be easily identified. Be sure to put your contact information on the post so that the owner of the ring can reach you.