Have you lost your Colonie Central High School class ring? Have you found someone's class ring? Visit our lost class ring page to search for your class ring or post information about a found ring.

Chriisy was diagnosed with esophagial cancer in January of 2007. After a 17 month battle, she passed away on June 19th, 2008. She has 2 children; Mike Jr. (18) and Kay (12). She and her husband, Mike, owned a candy store called Saratoga Sweets located in Halfmoon. She is dearly missed by her Cupcake girlfriends.

This very special classmate was a teacher for many years before she developed ALS (Lou Gehrig's Disease) and died tragically at the age of 51. She loved to travel and was a wonderful friend. A terrific cook, you were lucky to be invited to any of her Super Bowl, New Year's, or other parties.

Colonie - Gail Mildred Ponzi, 68, passed into the arms of the Lord on Friday, September 29, 2017 at home surrounded by her loving family.

Born on July 21, 1949 in Albany, she was the daughter of the late Kathryn Bensley. She was a lifelong resident of the area, graduating from Colonie Central High in 1967.

Gail fought a courageous battle with multiple sclerosis for 35 years and always lived to the fullest. She was a lover of gardening, her animals and most of all spending time with her family.

James was living in California and died way too young. Such a great guy.

Janice who lived in Fairbanks, AK died unexpectedly while visiting her father in Florida. There is an extensive obituary in the Fairbanks Daily News-Miner from that date.

Ken passed away May, 2019. We send our deepest sympathy to his family, and he will be missed at our Reunions.

Not sure of the exact date that Tierney passed, but she was 17 yrs old - far too young. She was wild at heart, full of fun, and loyal to her friends. The picture is of Tierney in the girls (smoking) bathroom at Colonie Central, probably 1975.

Timothy passed on 10/15/2018 in Concord CA. He was the owner of a cannabis dispensary in Oakland CA 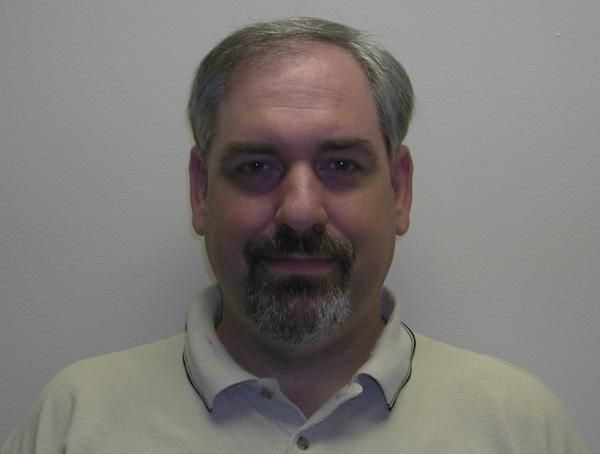 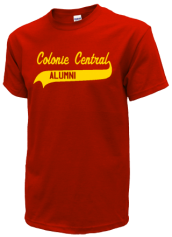 We encourage alumni to sign up for the School News Notifier SNN and they can register for just Alumni news.
Read More »