Edrick Stevens
Class of 1966
Army, 1 Years
Ed was killed in action Nov. '69, while trying to aid an injured comrad. He left behind a wife and son.
Report a Problem

Greg Santos
Class of 1989
Army, 3 Years
Served in operation desert storm in 90-91 in iraq on the euphrates river near basra working on the hawk air defense missle system.took care of over 400 iraqi soldiers and processed them to prison camps.
Report a Problem

Jim Odem
Class of 1977
Air Force, 20+ Years
Served in the USAF from 1977 to 1999. Retired as a First Sergeant. Currently a Project Manager building hotel/casinos in Las Vegas.
Report a Problem
1234 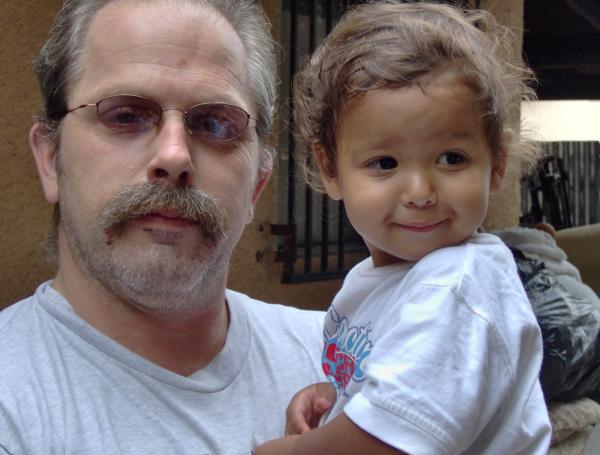