Arvin "Chip" Mayberry II
Class of 1977
Air Force, 20+ Years
Rank PFC to Lt Col; First five years were in the USMC Reserves as an Avionics Technician, 27 years in the California Air National Guard first in ground communications then as a C-130 Navigator, Final 5 years in the USAF Reserves working in current operation at Southern Command Miami, FL
Report a Problem

My hat goes off to all the soldiers, sailors, marines, and airmen who have made the ultimate sacrifice.

Bruce Pivar
Class of 1972
Air Force, 6 Years
Microwave comm tech, including Airborne Command Post and certain special assignments (courier duty, security investigations); assigned to two different mobile comm groups (aka "Mobs") and Tokyo region fixed site. Enlisted for 4 years, stayed active duty for 5.5. As an engineer am now working with the USAF and wouldn't be in the service now on a bet!
Report a Problem

Charles "Doug" Smith
Class of 1969
Air Force, 7 Years
Joined the Air Force a year after graduating high school. Was about to be drafted. Ground radio repairman. After tech school in Biloxi MS, I Was stationed in Wichita, Osan Korea and San Angelo, TX.
Report a Problem

Dave Birmingham
Class of 1978
Navy, 20+ Years
Enlisted in the Navy in 1981. Was active duty for 25 years retiring in 2006. I advanced from E-1 - E-7, then got commissioned as a Naval Officer in 1997. I was assigned to 7 different ships in my 25 years from a Destroyer to an Aircraft Carrier. I participated in Beirut Operations 1983, Operation Desert Shield / Desert Storm 1991, Operations Southern Watch, Enduring Freedom and Iraqi Freedom. I am still working for the Department of Defense as a Government Contractor.
Report a Problem 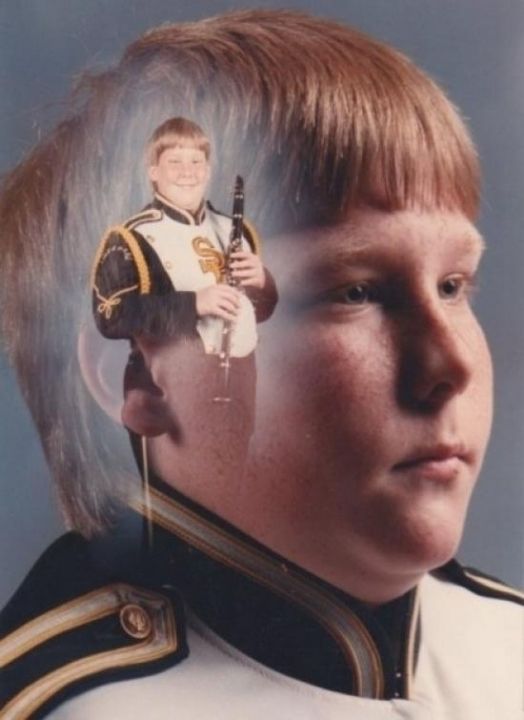