Alan was a Scout pilot in the US Army and was killed in Vietnam by hostile fire on January 31, 1970. He left behind a son, William Partridge and daughter, Dana Partridge. We miss you and wish we could have known you.

Alan loved music, played first trombone in Jr. High and High school band. Was in the marching band, and a jazz group. Alan was married, to Marlene Driscoll for 7 years, had no children died of suffocation. Alan was serverly handicapped al his life as a result of a reubella shot given to his mom in 1958 before he was born, not many knew that about him.

He died of cancer at the age of 21years old. He was the best friend.I had him in my life for a short while . He taught me to be the greatest catcher, by practice with me. When we were at school we were always together. He was my cousin. He was a great baseball player that you all knew that.Are family Miss him so much their isnt a day i dont think of him. love you alby love your cousin arlene

In memory of my twin sister.

Becky passed away just before 4 am in Las Vegas, NV. She was diagnosed with cancer just two months prior to her passing.

Brian wall was senselessly murdered. He left behind 1 son named connor Wall. He was rough around the edges but a good man! I shared many many memories with him. If Connor ever wants to, I am available to tell you more about your dad.
- Matt Fuller

My sister Cindy passed away in Washington State at age 35, from breast cancer. She will always be the mother of two daughters, Carla and Deena, who miss her very much.

Cynthia Ann Taylor Beerer, passed away at the age of 35 on August 6, 1987. She was born, September 4, 1951 in Richmond, Indiana to parents, Clarence and Virginia Taylor. She moved to Simi Valley as a child, and remained in Simi Valley until her death. She was married to Stephen Beerer for 10 years. She had 2 children, Kari Beerer Kennedy, currently residing in Hickory, NC, and Jeffrey Beerer, Currently residing in Charleston, SC. She also had three sisters, Carole, Linda, and Debbie.

Always a good friend, miss her so much. She was always so much fun. Gary Shingleton.

Ed was a close friend all through junior high, and high school until I left Simi in '65. He was killed in combat in November of '69, in Viet Nam. He was attempting to help an wounded comrad.
Jim Nelson

Jack, my father, was the Vice Principal beginning in 1966. He eventually became the Principal of Katherine Elementary School. He retired in mid 1970's, and lived in various gorgeous places such as Lake Tahoe, Mammoth Lakes, Hawaii, Oceanside (San Diego County), and last in Sacramento, Calif. He was divored from my mother after 21 years of marriage before he retired, and for the last 16+ years of his life, he was married to fine art painter Kathy Young Ross. Jack passed away on Christmas Day 2005 at the age of 84. He is missed by his 3 grown children, all graduates of Simi Valley High: Bettie (1966), Cheryl (1968), and Tom (1971), and his 7 grandchildren.

Janet (mom) passed away September 28, 2010 surrounded by her husband, daughter and grandchildren after a long fight with Breast Cancer. She was the most wonderful wife, mother and grandmother a person could ever want. We love her and miss her terribly.

Jason 18-year-old Simi Valley resident died Monday from head injuries suffered during the weekend when his Volkswagen van was struck head-on by a drunk driver who was critically injured in the accident, on Saturday 12 a.m. Jason James Meyer died at Simi Valley Hospital about 1 p.m. Monday.

It is with very sad and heavy hearts that we say goodbye to our dear loved one, Jeff Ferry, beloved son, brother, uncle and cherished friend to so many. Jeff was suddenly and tragically taken from us in a motorcycle accident on May 1, 2008.

Lonnie passed away in 2005 after battling brain cancer for nine months. She is survived by her husband, Henry Voyson, daughter Dana Partridge, son Ryan Voyson and beloved Yorkie Kylie. We miss you and love you Mom.
12 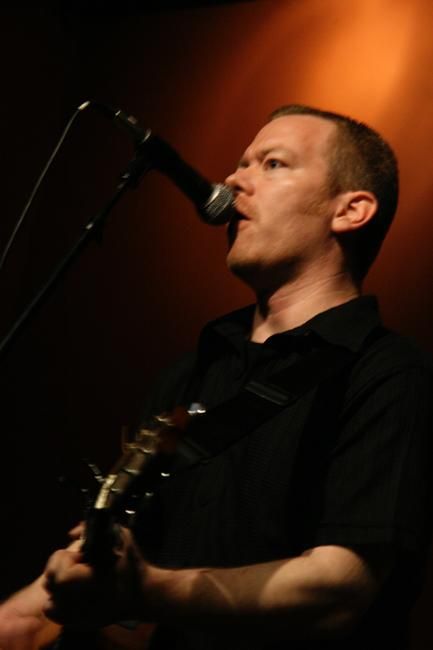