The class of 1972 Simi Valley High school is celebrating their 40th reunion and inviting the class of 1971 and 1973 to join us, as we know several of you have family members and friends in all three classes. We are encouraging families & friends to have a reunion of their own at the same time.

We will be forth coming in details of housing and camping with special rates.

A great 5 star buffet meal is planned, along with music, dancing and karaoke.

The Class of 1979 30 yr Reunion will be held on October 17, 2009 at the Lost Canyons Glof Club in Simi Valley. Interested classmates can get additional information sent to them by sending their current mailing address and or e-mail address to Judi Lazarus-Hibbard jelh79@yahoo.com

The Simi/Royal Alumni soccer game is scheduled for this Saturday January 20th at the Simi High Stadium. The Game begins at 12:30pm

An alumni soccer game between Simi High and Royal High soccer players is being organized for January 20th, 2007 at Simi High. It is open to all Simi High alumni who were part of the soccer program.

Kerra Teague Class of 2004, passed away on March 24 2006. She had bronchitis, then she got a pneumonia, and then went into cardiac arrest. She was a young, beautiful, nice girl that was loved by many. 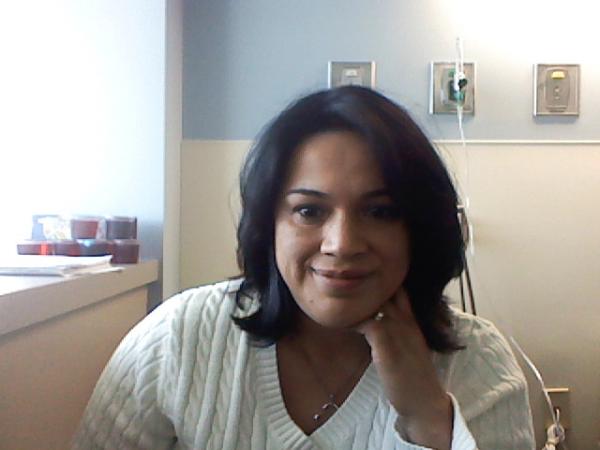 Posting your Simi Valley High School news is easy! Enter the title for your article and all the details that explain what is happening. Please refrain from posting reunion information on this page.