Have you lost your Roosevelt High School class ring? Have you found someone's class ring? Visit our Roughriders lost class ring page to search for your class ring or post information about a found ring.

Charles died in Florida, in a hospice, surrounded by his friends. He had left Seattle long ago, but his friends from Seattle and Bellingham will long remember him, and mourn his passing deeply.
--Ted Bestor

Gayle passed away because of complications during a heart valve replacement surgery. She was an absolutely beautiful person who is sorely missed by many friends and family members. She lived in Tacoma with her very loving husband Jeff.

Unfortunately no other details, except my good friend has been greatly missed.

Karen Zachau died in Spokane Washington on April 11 2016 from the effects of Diabetes type II. She will be greatly missed by her friends and neighbors.

Raymond passed away peacefully in Tacoma, after battling an extended illness with his usual combination of stubbornness and optimism. He will be missed by all who knew him.

This is Shelby Collard Gilje’s daughter, Kari. I wanted to let other RHS alumni know that my mother died unexpectedly on October 19 from a stroke.

You can find information on the memorial and directions to the Museum here: https://sites.google.com/view/shelbygiljememorial

Shelby’s obituaries, in both The Seattle Times and on the People’s Memorial Association website, can be found at these links:
http://www.seattletimes.com/seattle-news/obituaries/shelby-gilje/


Susan (Peck) PARKER Age 57, of Mill Creek, WA, died Wednesday, March 24, 2010 at her home. Born January 27, 1953, in Seattle, Sue was one of three daughters of Charles and Mary Jane Peck. Along with her husband, Mitch Parker, Sue is survived by her childrenEmily (Hodge) Nudelman, Aaron Nudelman, and grandchild Ethan Frederik of Denmark, and Alexander Hodge of Sammamish. She will also be dearly missed by her mother, Mary Jane Peck, and sisters Mary Ann Longton, and Jane Peck Sparks. A celebration of Sue's life will be held at 2:00 p.m. Friday, April 2, 2010 at Mill Creek Foursquare Church. www.ASacredMoment.com Published in The Seattle Times from March 28 to March 29, 2010

go to www.ascaredmoment.com to see photos of Sue 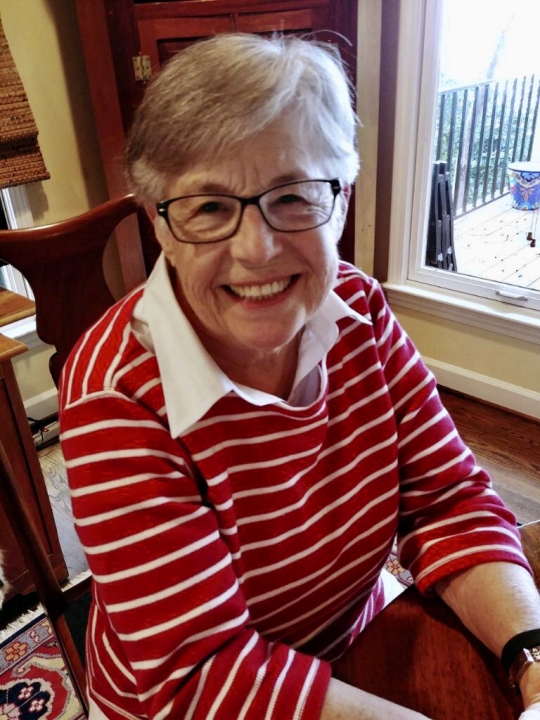 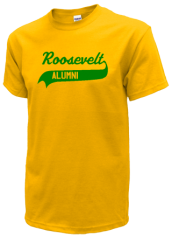 Read and submit stories about our classmates from Roosevelt High School, post achievements and news about our alumni, and post photos of our fellow Roughriders.