Casey A. Christiansen
Class of 1965
Marine Corps, 3 Years
Served for 3 years with 13 months in Viet Nam.
Report a Problem

David Alger
Class of 1989
Navy, 13 Years
David served at several locations in the United States and also in Japan. He ciurrently serves in AZ.
Report a Problem

Jenna Knapp
Class of 2009
Army, 2 Years
Serving active duty, been overseas to Iraq, now back in the states
Report a Problem
123 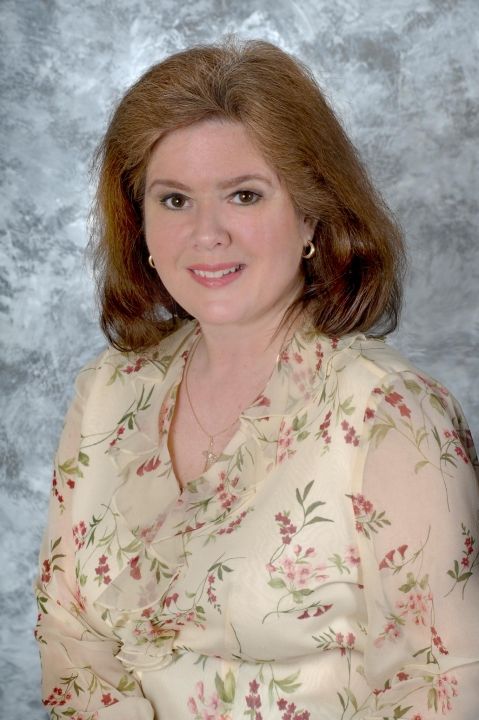 View More or Post
In Memory Of
Our Mona Shores High School military alumni are some of the most outstanding people we know and this page recognizes them and everything they have done! Not everyone gets to come home for the holidays and we want our Mona Shores High School Military to know that they are loved and appreciated. All of us in Norton Shores are proud of our military alumni and want to thank them for risking their lives to protect our country!