diamond center, hearts on one side, 03 and i believe music notes on the other. possibly my name. stolen

2008 Mona Shores girls class ring. Silver metal, "Brittany" across the blue stone on the top. Engraved inside the size 5 band are the letters: "BPB" I bought this ring in a pile of jewelry from a deceased estate.
Contact Tim Fitzsimmons on fb

1977 white gold ladies ring with blue starburst stone, may or may not have initials,JKR, on it (Can not remember). Email...janetwolcott@hotmail.com

1995 women's with a blue stone and metal crest in the middle of stone with a white stone on that. Lost in 2001. Signature inside of band Nicole Jo-Lynn Weaver. Email coley-pie@hotmail.com
Thank you

Lost 1974 MSHS men's ring blue stone initials I think were on ring MTC. Think it was removed from pocket while playing hockey at LC Walker Arena before graduation!

Red ruby, oval cut, 10k gold class ring. It says MSHS on the right and 1988 on the left of the stone. The initials KNK are engraved on the inside. The ring is small, maybe a size 6 and has a thin band. Found near Richmond VA. 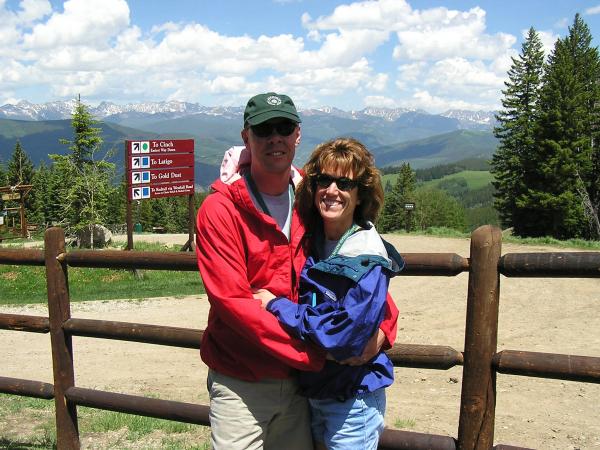 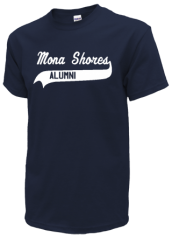 View More or Post
In Memory Of
Help make someone’s holiday season even better by reuniting them with their class ring. Class rings can hold a lot of meaning for some people and losing it can be heartbreaking. Our Mona Shores High School Lost Rings page is the perfect place to post and reunite someone with his or her lost class ring. If you have lost your class ring or found someone else’s simply enter all the details you can about the ring so it can be easily identified. Be sure to put your contact information on the post so that the owner of the ring can reach you.