Have you lost your Lewis And Clark High School class ring? Have you found someone's class ring? Visit our Tigers lost class ring page to search for your class ring or post information about a found ring.

Barbara was married and had children. She was a great mother. I will always remember Barbara for her laugh and being so funny. We were best of friends in Jr High and High School. I miss you Barbara

Brian was one of a kind and he seemed to find potential musical talent in obscure places and put them on stage with himself. I was one of them. We went on many adventures and we played all over the place in the 1970's in his band called Boogiemeister. Many of us owe him a lot for believing in us and getting us out there on stages, ready and prepared or Not! It was the least I could do for Brian by placing him here so that his former friends, band members and classmates might reminisce. Posted by Mark Maye class of 1972.
https://www.spokesman.com/stories/2015/jun/19/obituary-blackhurst-brian-william/

Joe attended LC from 1969-1972. He was native American and had many friends in school. Together with his friend Mark Maye, he relocated to Seattle from Spokane in 1975 and was the Bass Player for One of the first if not first true Seattle Heavy Metal bands and Mondo Bando is ranked 111 most famous Seattle Musical act on Ranker even without releasing an album. You can check it out by typing in Mondo Bando Seattle. https://www.youtube.com/playlist?list=PLi1zHru171wExACGxrLz1v__t_hW91M2T

Don Davis passed away on June 18, 2009 at Sacred Heart Hospital. He had been a card dealer at Northern Quest for the past 9 years. Prior to that he was a drug and alcohol counselor. He enjoyed helping re-direct the lives of people in need and helped to found "Our Club" in Spokane. He was a good and honorable man who lived a private life and never asked for much in return. He leaves behind his sisters, Priscilla and Diane Davis and his mother and his daughter, Deb.

Gail was my friend. She was such a sweet person, always smiling! I was so sad to hear that she died in a car accident.

Kathy and I lived next door to each other from babies thru H.S. We were best friends. I miss her every day! RIP my friend...

My high school sweetheart (LC). We met in 1966. We both attended Eastern Washington State College. Nikki graduated in June 1971. I graduated in December 1971. We were married the day after I graduated. We lived and loved together until Nikki passed in June 1993. We have three children: Jeri Lynn; Richard Patrick; and, Cori Ann Haagenson.

My brother Tom passed away after suffering for a major heart attack in 2019. He be put up a great fight for 12 months but the damage was to much for him to overcome. He left behind two great kids.

Ist Lt Reggie Frazier died on September 8, 1958 as result of a mid air crash of two 52 Bombers at Fairchild Air Force Base. He was one of 13 Airman who died that day. A memorial has been established at Fairchild. On September 8, 2017 the memorial is to be dedicated to the 13 Airman who gave their lives defending this Country. Reggie was a graduate of the University of Idaho. He was also an All City Football and Baseball player at Lewis Clark. His two brothers also graduated from LC.

Attended Irving Elementary School and then Lewis and Clark High School 1968-1972. Played sports. Last location was in Kirkland, Washington where he owned & operated his own business. Posted by Mark Maye

I didn't know Rory Berg very well but I do remember him. I met him many years later and had a great conversation with him that day. I was looking forward to having another visit some day in the future but that was not to be. I thought I would honor him and post this for his former classmates. Rest in sweet Peace Rory. Mark Maye

Rory was a really cool guy. I remember him playing the drums in high school. I wasn't at the skill level to play in bands in those days so I never had any personal interaction with Rory. I had the privilege to hang out with Rory and his good friend Charles Green a few months before Rory died and we had an awesome visit that day. I figured that I could honor Rory by posting this for his former classmates and I have added a link to his obituary. Mark Maye
https://www.legacy.com/obituaries/spokesman/obituary.aspx?n=rory-ovens&pid=147820907

Shirley moved to Spokane from Montana her Jr. year. She made friends easily and was so much fun to be around. She wasn't with us very long though. Sadly she developed leukemia at 18 and died at Sacred Heart Hospital. She is buried in Montana.

Susan passed away in 2018 in Virginia at the home of her son. She spent retirement years teaching English, cooking and sewing in the Dominican Republic.

Sylva Spencer passed away 7/18/06
in Bayview.Idaho.
She & Morrie were married 47 wonderful
years,and retired to Idaho in July of 2000. 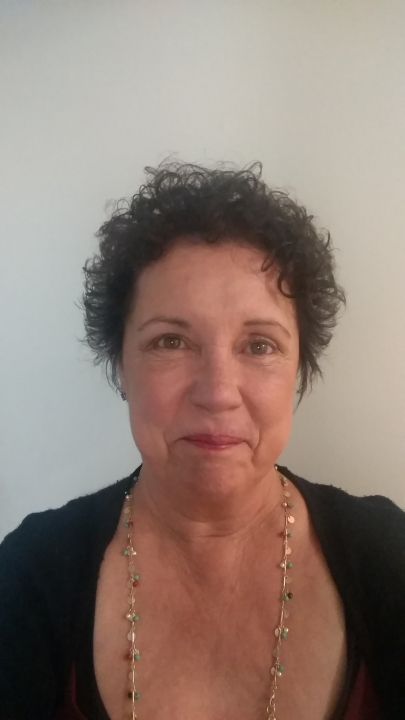 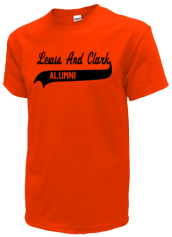 Read and submit stories about our classmates from Lewis And Clark High School, post achievements and news about our alumni, and post photos of our fellow Tigers.