Have you lost your Houlton High School class ring? Have you found someone's class ring? Visit our Shiretowners lost class ring page to search for your class ring or post information about a found ring.

Wini, a sucessful business woman with her husband, opened a small children's clothing store. She built into a large 2 story enterprise. Buyers from the entire state were able to obtain clothing carried by Lord & Taylor, Neiman Markus, and other top stores without leaving the area. Wini will always be remembered by her unique and infectious laugh. She is survived by her husband Leighton and a son, Jay of Bangor.

She owned and operated Lads and Lassies, a clothing store for children and teens. She is survived by her husband, Leighton; a son, Jay; and 2 grandaughters.

He sadly died on his birthday at a local hospital. Winn served in the U.S. National Guard, was a member of Houlton United Methodist Church, and employed for many years with Sherwin Williams and then with USDA as a crop inspector until his retirement. Winn is survived by his wife, Donna (Ellis) Hemore; his son, Daniel Hemore; his daughter, Cyndi Scott; two grandchildren; and his brother, Almon "Tiny" Hemore. He was predeceased by his parents, Winn G. and Elouise (Edwards) Hemore; and his brother, Carl Blackmon. 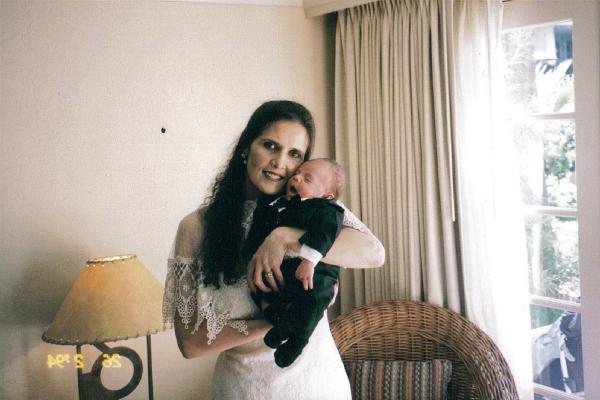 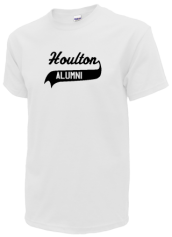 Read and submit stories about our classmates from Houlton High School, post achievements and news about our alumni, and post photos of our fellow Shiretowners.

Please send your email address so we can coordinate our BIG ONE.