Harry Paul Wesley, age 61, of Womelsdorf, PA, Berks County, passed away Tuesday evening, November 16, peacefully in his residence after a lengthy illness. He was born in Easton, PA, the son of the late Harry P. & Clare S. (Benedict) Wesley. Harry was a proud member of the US Navy Support Marines Division, serving in Vietnam as a Corpsman. He earned a degree in Communications from Northampton Community College, and was a certified massage therapist. He was also a long-time truck driver for various companies. Survivors: Wife, Melody A. Wesley; his son, Ian Paul Wesley, of Myerstown, PA; three sisters: Katherine (KB) Wesley, of Womelsdorf, Elizabeth S. Furke, of Pelham, NY, and Jane Henry Burdick, of Layton, Utah; also, one granddaughter; three step-grandchildren; and several nieces & nephews. Services: Are going to be private at the convenience of the family. Interment Services with Full Military Honors will take place at Arlington National Cemetery. There are no calling hours, per the family’s request. In honoring Harry's wishes Stanton Funeral Home & Cremation Services, Inc., Honey Brook, PA is in charge of arrangements. Online condolences may be expressed at stantonfuneral.com

Howard G. Wilder Jr., 67, of Bangor, PA, passed away Saturday, May 12, 2018, at St. Luke's Hospital - Anderson Campus, Easton. Howard was born in Easton, PA, on Oct. 16, 1950, a son of the late Anna (Cruse) Keller and Howard G. Wilder Sr. He was the widower of Maura S. (Slayton) Wilder, who passed away in 2017. Howard was a 1968 graduate of Easton High School. He was employed as a construction supervisor at Titan Homes in Bath, PA, until retiring in 2012. Howard is survived by a sister, Christine Greenaway, wife of John, and a nephew, Jason Nowakowski. Services will be private at the convenience of the family. Arrangements have been entrusted to the James J. Palmeri Funeral Home, Martins Creek, PA. Online condolences may be offered at palmerifuneralhome.com. In lieu of flowers, memorial contributions may be made to a charity of your choice. James J. Palmeri Funeral Home 6602 Alpha Ave. Martins Creek, PA 18063 (610) 258-1762

Lorna G. Barth, 69, of Forks Township, PA, passed away on Tuesday, June 2, 2020 in her home.
She was the beloved wife of John M. Barth, Jr.; they were married for 50 years. Lorna was born on June 4, 1950 in Easton. She was the daughter of the late Harry Woodrow Wilson and late Arlene (Reiss) Vorhees Wilson. She was a 1968 graduate of Easton High School. Lorna did clerical work for various companies throughout the Lehigh Valley. She was a member of Holy Family Catholic Church, of Nazareth.
Lorna enjoyed going to Lake Mineola to her parent's cottage. She loved a good joke and teasing people. She had a compassionate soul. Lorna was a fantastic wife, mother and nana.
In addition to her husband, she is deeply missed by daughter, Michelle, of Florida; grandchildren, Anthony, Jaclyn and Michael; sister, Linda Joy Wilson, of Virginia, and in-laws, Joan, Michael and Lynn.
Arrangements have been entrusted to the Joseph F. Reichel Funeral Home Inc., of Nazareth.
In lieu of flowers, donations may be made in Lorna's memory to: "Holy Family School" and mailed to: 23 Forest Dr., Nazareth, PA 18064. Online condolences may be offered at www.jfreichelfuneralhome.com.

Ronald G. Woodring, 67, of Sinking Spring passed away unexpectedly on Tuesday, Sept. 19, 2017. Ron was the loving husband of Geraldine (Parzanese) Woodring for 41 years. Born in Easton, he was the son of Norma Perone of Easton and the late William Woodring. He was self-employed as the owner of Aquapro. Ron lived his life with enormous passion, filled with loving friends, family members and experiences. He was a talented baseball player at Easton High School and Bloomsburg University. He was an enthusiastic supporter of Penn State football, an avid golfer and loved spending time with his grandchildren. He was also a member of both the Reading Country Club and the Nittany Lion Club. In addition to his wife and mother, he is survived by his brother, Thomas Woodring of Easton and his brother, Gary Woodring of Seattle, WA. He is also survived by three daughters, Gina, wife of Kyle Werkheiser, of Easton; Angela, wife of Michael Mitstifer, of Sinking Spring; and Kristen, wife of Mauro Ciabattoni, of Wyomissing; and a son, Jason Woodring of Easton. Ron was the loving grandfather to eight grandchildren, Madeline Werkheiser, Brady Werkheiser, Olivia Werkheiser, Chase Mitstifer, Evan Mitstifer, Maxeen Messner, Sophia Ciabattoni and Adrianna Ciabattoni. A visitation will be held Sunday, Sept. 24, 2017, from 5 to 7 p.m. at Edward J. Kuhn Funeral Home, Inc., West Reading, with remembrances shared by family and friends at 6 p.m. A Mass of Christian Burial will be celebrated Monday, Sept. 25, 2017, at 10 a.m. at Holy Rosary Roman Catholic Church, Reading. Flowers are appreciated; however, you may also make a contribution in Ron's memory to Wilson Education Foundation, 2601 Grandview Blvd., West Lawn, PA 19609; Penn State Swimming, 108 Bigler Road State College, PA 16802; Children's Hospital of Philadelphia, 3401 Civic Center Blvd., Philadelphia, PA 19104; or Holy Rosary Church, 237 Franklin Street, Reading, PA 19602. Online condolences may be recorded at kuhnfuneralhomes.com. Edward J. Kuhn Funeral Home, Inc. 739 Penn Ave. West Reading, PA 19611 (610) 374-5440
Published in The Express Times from Sept. 22 to Sept. 23, 2017

John R. "Chip" Young, 58, of Palmer Township, passed away Sunday, July 14, 2013 in VNA of St. Luke's Hospice House. Born October 8, 1954, in Easton, he was a son of Doris Hefler Young, of Palmer Township and the late John R. Young. Personal: He had been employed by Ingersoll Rand Company. Previously, he worked for the former Bethlehem Steel Company. John graduated from Easton High School Class of 1972. He enjoyed playing softball in several local leagues. Memberships: John was a life member of Safety First Volunteer Fire Co. and a member of Citizens Hose Co., Concordia Maennerchor and Liberty Hose Co. Survivors: In addition to his mother, Doris, he is survived by a son, Jon R. Young and his wife Denise, of Bethlehem; a daughter, Kelly Young, of Palmer Township; a brother, James Young, of Bethlehem; a sister, Diane Miller and her husband Rich, of Palmer Township; a granddaughter, Bethenny, four nephews and two nieces. Services: Private arrangements are by the Strunk Funeral Home, Inc., 2101 Northampton Street, Wilson Borough. Offer on-line condolences at www.strunkfh.com. Memorials: In lieu of flowers, memorials may be made to the family c/o the funeral home, Easton, PA 18042. Published Express Times 7/16/2013 A
123456789 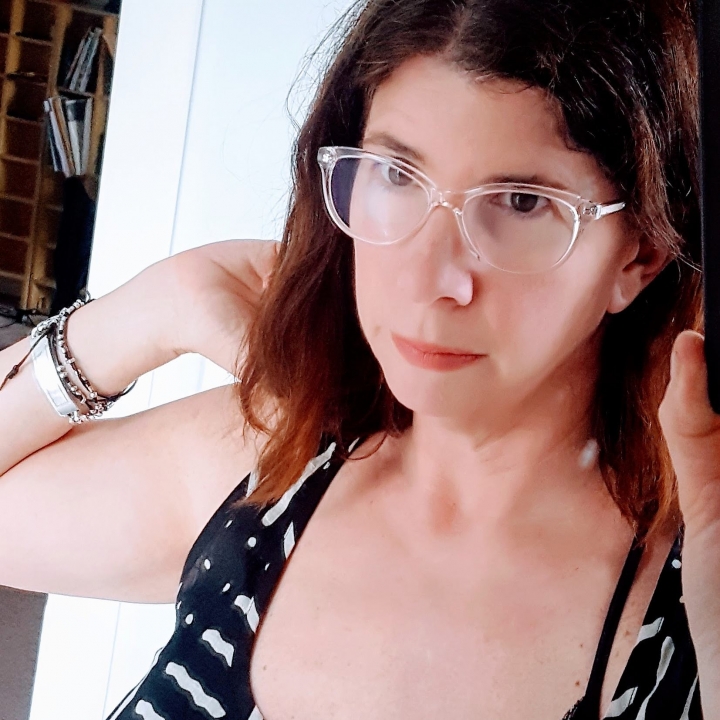 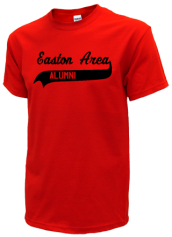