Have you lost your Butte High School class ring? Have you found someone's class ring? Visit our Bulldogs lost class ring page to search for your class ring or post information about a found ring.

Adult Hood in our class died somewhere after 76 because of taterheads lodging in their kneckbone from equating HS persona with adult persona. OH well. I always memberyou. I Love YOU 76 . Calvino.

Learn of Alana passing in the paper . She was a very quiet person. We had a government class together and she was a fun, active person. Another great person lost too early.

Gary was one of the nerd students in my class and did well in some of the tough subjects. He went into the service and ended up as a officer in the U.S. Navy. I met him again when joined the Naval Reserve in Butte. He managed the Butte Water Company and eventually ended up back at Montana Tech as a Professor.
He had retired and built a house north of Walkerville. He was a good friend and I enjoyed him as a classmate. Eternal life my friend. Jack

Jackie was a bright star in our class and participated in many of the class activities. She went on to work as her dad did for the railroad BNSF and Amtrak in Whitefish, MT. for 32 years. She had two children and will be missed by her many friends and family.

Judy was a great gal. Miss her.

Kathy passed away from a brain aneurysm from a blood thinner given for a clot.

Lyle and I were great friends in high school. He was from the North West side of town and had numerous brothers and a new sister when we graduated. Lyle was in a lot of the school after school clubs and was a friend to everyone who wanted to be in his circle. We were both in Science club and Key club our Senior year. He went to UM ( sorry Cas) and was a teacher for a while. I lost track but received an FB friend request just before he passed. My great loss.. Thanks for the memories buddy. Take heart in your enternal life.

Rick was one of my senior year buds. We had government together and had a great time with all the gossip of what was going on in the world and school.
He was a very successful businessman in Houston before returning to Butte where he operated the S&L Ice Cream Store on West Park for some time. He had a significant heart problem and passed suddenly Miss him and his comments on politics and life.

Shirlee passed just short of our 50th reunion. Always a bubbly gal with a positive attitude towards life. I always enjoyed her as a friend. 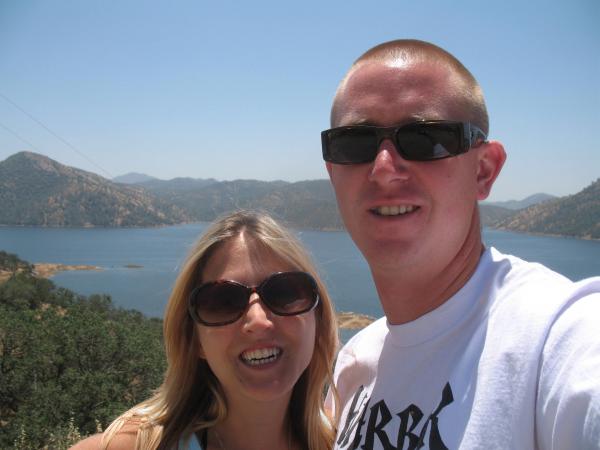 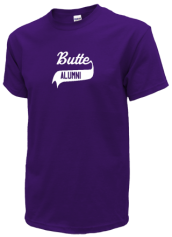 Read and submit stories about our classmates from Butte High School, post achievements and news about our alumni, and post photos of our fellow Bulldogs.

We are sorry to inform you, but our reunion planned for July 9th has been canceled due to health concerns. We hope this ...
Read More »