Adriane Easte
Class of 2000
Army, 4 Years
I'm a reservist, I was deployed in '03 but it didn't last long, ya! Naw, I just finished school so I'm enjoyin' life.
Report a Problem

candide johnson
Class of 2000
Army, 5 Years
I'm active duty currently serving in Germany getting ready to head back to the states because I've just finished my two years over here.
Report a Problem

cathy hornsby
Class of 2004
Army, 5 Years
supply my unit with basic and combat loads of supplies and make sure every piece of equipment is accounted for with the correct sn and qty. there's more to it but that's the basics/
Report a Problem

dwight blackman
Class of 1987
National Guard, 12 Years
about to go on my 3rd tour to iraq
Report a Problem

javeil smith
Class of 2004
Marine Corps, 2 Years
im in the united states marine corp. ive been in for two years. im stationed at camp lejune in north carolina. ive had 1 comat tour to the city of fallujah.
Report a Problem
123 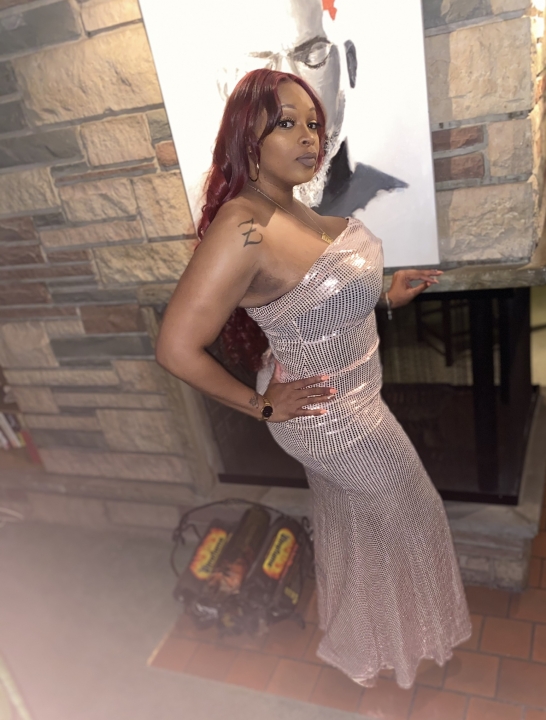 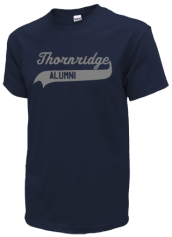 View More or Post
In Memory Of
Our Thornridge High School military alumni are some of the most outstanding people we know and this page recognizes them and everything they have done! Not everyone gets to come home for the holidays and we want our Thornridge High School Military to know that they are loved and appreciated. All of us in Dolton are proud of our military alumni and want to thank them for risking their lives to protect our country!