Have you lost your Stranahan High School class ring? Have you found someone's class ring? Visit our lost class ring page to search for your class ring or post information about a found ring.

Anita passed away after a long struggle with cancer, survived by her husband ken holland and two children kim and andrew as well as two grandchildren

My brother Barry passed in 2009. He was a career employee of the phone company.

Lynn passed away from a blood clot that broke loose, survived by her husband two children and grandkids

Pete passed in Sept 04' of cancer [n Pa-he was 59 years old and a veteran of the USAF-he is buried in Arlington National Cemetery. Pete graduated from FSU in 65' and Harvard business school. He is survived by his wife Kathy and two children.RIP brother

Robert was a veteran of the US Army. He graduated from FSU with a BS in Criminology.

Rosemary was living in Commerce, GA.

Born in Knoxville, TN on 06 Aug 1959, resident of Ft. Lauderdale, FL from 1969 till his death. Worked as a draw bridge tender on the 3rd, 7th and 11th Ave. bridges for many years. Loved to go to classic rock concerts.

Rusty was the best friend I ever had. I will miss him a lot. He lived with my family the last 6 yrs. He passed away Jan 5, 2009 of liver cancer. He said to remember him for the laughs, hugs, and songs and I will.

Buzz was a 1964 graduate, life guard dania beach while going to college, then marines and 25 years govt job in michigan 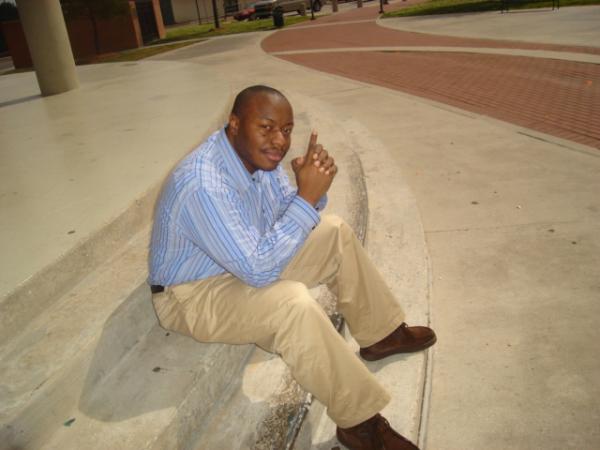 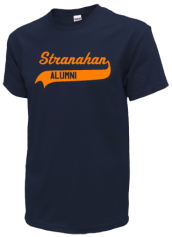 Our 55th class reunion is just 5 months away and we hope that you are planning on joinin...
Read More »