Have you lost your Stillwater High School class ring? Have you found someone's class ring? Visit our Ponies lost class ring page to search for your class ring or post information about a found ring.

HAGSTROM
Miles
Age 60, of Stillwater, passed away peacefully from complications with diabetes on December 28, 2014 surrounded by his family and the wonderful staff at Linden who cared for him for the last 12 years.

Rolf Luther Burr Erickson was born in Stillwater on Jan. 24, 1963, to John G. and Elizabeth (Barnes) Erickson. He was a pupil at Oak Park Elementary and Stillwater Junior High and graduated from Stillwater High School in 1981.

Rolf was warm-hearted and much beloved by those he tried to help.

There will be a memorial service for Rolf at 2 p.m. Sunday, Oct. 21 at the Episcopal Church of the Ascension, 214 N. Third St. in Stillwater. Private burial is at Fairview Cemetery. 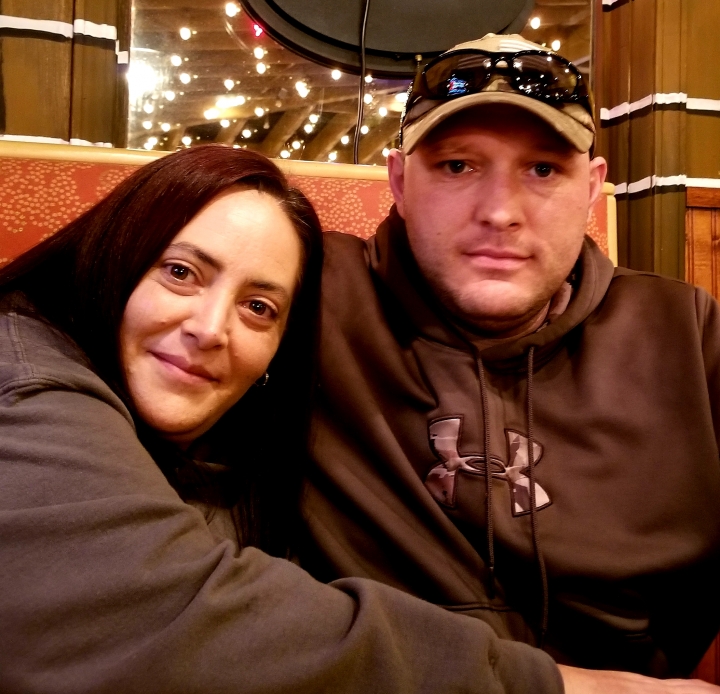 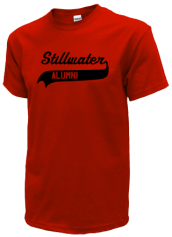 Read and submit stories about our classmates from Stillwater High School, post achievements and news about our alumni, and post photos of our fellow Ponies.