Have you lost your Saint Albans High School class ring? Have you found someone's class ring? Visit our Red Dragons lost class ring page to search for your class ring or post information about a found ring.

Gerald (Jerry) Harman
Class of 1959
Air Force, 6 Years
After WVU, attended USAF Flight Traning at Craig AFB, Selma, AL in 1965 (major civil rights times), Graduated highly enough in Pilot Training to qualify to fly the F-4 Phantom. Then trained for 9 monts in it at Davis-Montan AFB, Tucson (an adventrure for an "eastern" boy. Served ina n opertional Air Force Wing at Eglin AFB, FL and thentoo assignment as a Forward Air Controller, training at Hurlburt Field, near Eglin. From there I volunteered to fly the brand new OV-10 Bronco as a Forward Air Contoller over Laos, but based in Thailand, right on the Mekong River across from Laos. Fascinatins as we worked with CIA military operatives and had lots of fun getting shot at four hours a day, mostly without success. Later did some flying for the FBI, got to fly by Mount Rushmore, land at Kitty Hawk. Then 28 years in the FBI (quite an adventurous life.
Report a Problem

John D Burnette
Class of 1964
Army, 20+ Years
Work in military Intelligence and Cyber, visited over 80 different countries, and had multiple tours in Vietnam where I worked as a Translator Interpreter in Prison of War Camps throughout the country.
Report a Problem 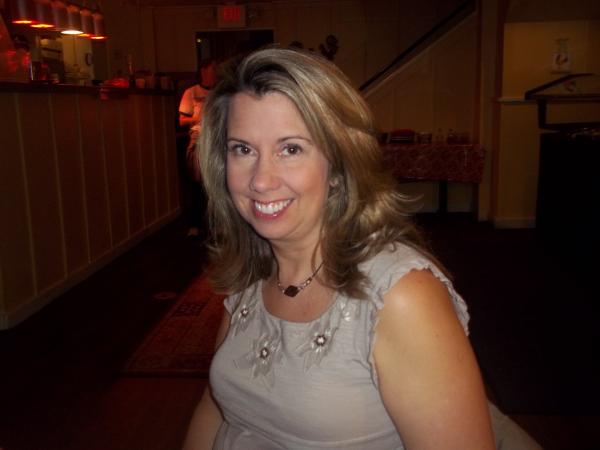 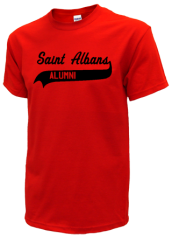 Read and submit stories about our classmates from Saint Albans High School, post achievements and news about our alumni, and post photos of our fellow Red Dragons.

Due to the interest shown at the last '55 Class Reunion, we have made tentative
reservations at Hawks Nest State ...
Read More »