Alan Caudell
Class of 1983
Army, 20+ Years
I retired from the Army in 2004 as a Sergeant Major and I now write manuals for the Army. I live in San Antonio, TX.
Report a Problem

Jason Smith
Class of 1988
Army, 19 Years
Serving as an Infantry Platoon Sergeant. i have been stationed in Texas, Washington, Germany and Kansas
Report a Problem

Jennifer Ahern-Meier
Class of 1997
Air Force, 6 Years
Served in the Air Force as a fCrash rescue firefighter-paramedic.
Report a Problem

Jennifer Gutierrez
Class of 1999
Army, 7 Years
PATRIOT operator and maintainer for 4 years on active duty, dental assistant in the reserves going on 3 years. Served in Missouri, Texas, California and Korea. Waiting on deployment to Iraq.
Report a Problem

Jennifer Limerick
Class of 1999
Army, 7 Years
Joined the Army in Oct 2000 as a PATRIOT Operator and Maintainer and went to Army Reserves in 2004 and am a Dental Assistant.
Report a Problem 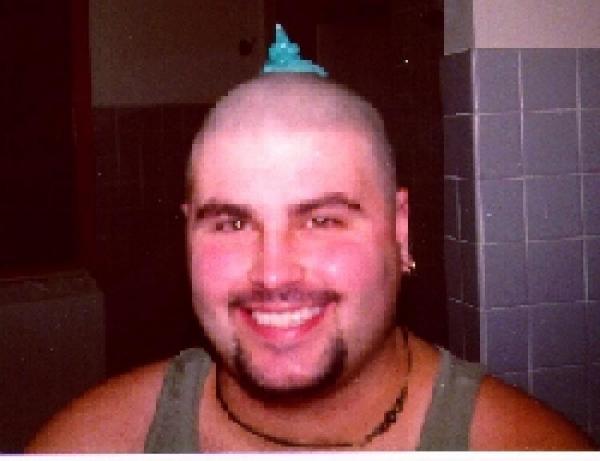 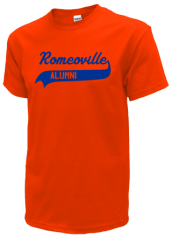