Have you lost your Parkway Central High School class ring? Have you found someone's class ring? Visit our Colts lost class ring page to search for your class ring or post information about a found ring.

Ann died of a brain aneurysm. She left behind a 4 year old boy. Her older sister adopted him..

Karen passed away after a 7 year struggle with breast cancer. Both of her sisters were with her every step of the way. There is a Rose Garden in her honor at the San Diego Hospice in the Hill crest area. She is deeply missed.

Sandee had a stroke in the early part of the millenium. She died New Years Eve 2019 of congestive heart failure. She left behind a son, Wesley, and husband, Steve McGrail in Tennessee

Will lost his long battle with congestive heart failure and respiratory illness. Before his illness confined him, he was active in many local and state political campaigns and fought for equal rights in the LGBT community.He is greatly missed by friends and family. 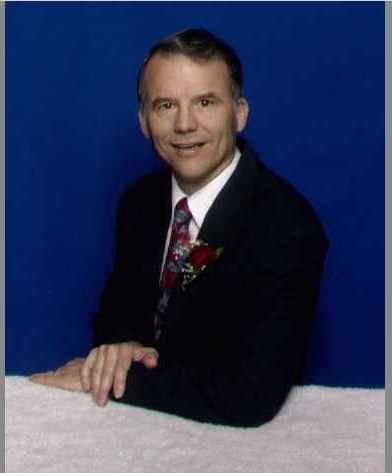 William B Cooke
Class of '67 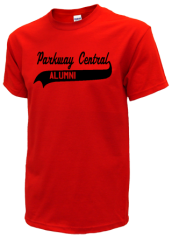 Read and submit stories about our classmates from Parkway Central High School, post achievements and news about our alumni, and post photos of our fellow Colts.

Class of 78 Lost a Member