Have you lost your Parkersburg High School class ring? Have you found someone's class ring? Visit our Big Reds lost class ring page to search for your class ring or post information about a found ring.

Andrea Sall
Class of 2009
Air Force, 1 Years
Andrea completed her bachelors degree at Alderson Broaddus College in 2013 and then joined the Air Force in November of 2013.
Report a Problem

Andrzej (Andy) Goldman
Class of 1999
Army, 6 Years
Military Intelligence Professional. Previously stationed at: Fort Bragg, NC, RAF Molesworth, United Kingdom, and Fort Drum, NY.
I was the 2009 Army NCO of the Year for the Army Element at the JIOCEUR (Joint Intelligence Operation Center Europe). I deployed as part of the SOIB in Support of NSHQ to Afghanistan where I was with ISAF SOFFC.

Anthony Deem
Class of 2004
Air Force, 3 Years
I am going into my 4th year of service, my job is Command and Control. I have been in Honduras and currently in Kyrgyzstan. I am stationed in Tampa, Fl.
Report a Problem

Arika Moats
Class of 2003
Air Force, 3 Years
Serving in the USAF (Security Forces) from 2004 - current. Stationed at Offutt AFB, Nebraska and now currently serving in Germany. Recently re-enlisted for another 4 years and will be enroute to Langley AFB, Virginia for next assignment
Report a Problem

Bonnie J. Conner
Class of 1971
Air Force, 12 Years
Served from 1972 to 1984, received many ribbons and several metals. I have been married three times. I now live in Phoenix Az.
Report a Problem

Breanna Robinson
Class of 1997
National Guard, 9 Years
WENT TO IRAQ BACK IN 03' TILL 04' NOW WORK FULL-TIME FOR THE GUARD AS A TECHNICIAN...
Report a Problem

Brian Braham
Class of 1997
Air Force, 18 Years
Have been stationed in Florida, Japan, Arkansas, and Germany. Have done 1 tour in Iraq and 3 in Afghanistan. Am a Flying Crew Chief on C-130Js.
Report a Problem

Bruce P. Lyons
Class of 1971
Navy, 24 Years
US Navy Gunnersmate. Served from Sep. 1970 thru Nov. 1994. Time in included mine hunting in the Persian Gulf in 1988 and participated in Operations Desert Shield and Desert Storm.
Report a Problem

Charles H. Duckworth
Class of 1955
Army, 20+ Years
Served 27 years in the U.S. Army as an Infantry Officer. Two combat tours in Vietnam. Retired as a Lieutenant Colonel.
Report a Problem 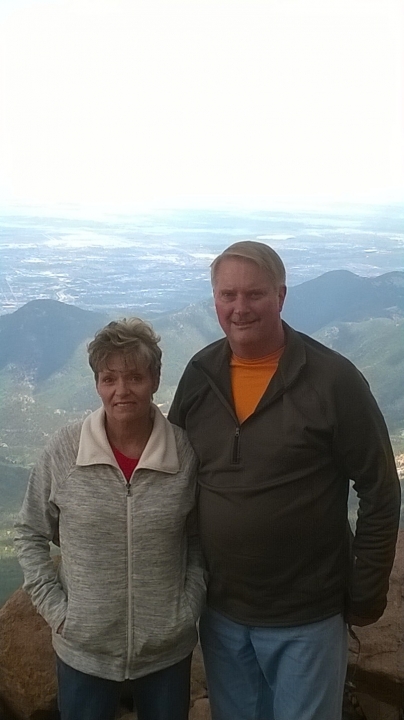 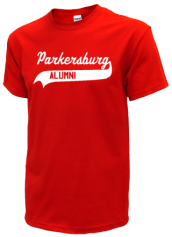 Read and submit stories about our classmates from Parkersburg High School, post achievements and news about our alumni, and post photos of our fellow Big Reds.

Mary Elizabeth Tallman Starcher passed away at the age of 60 on July 31st 2009. She is survived by her husband Ernest (B...
Read More »

View More or Post
In Memory Of
Our Parkersburg High School military alumni are some of the most outstanding people we know and this page recognizes them and everything they have done! Not everyone gets to come home for the holidays and we want our Parkersburg High School Military to know that they are loved and appreciated. All of us in Parkersburg are proud of our military alumni and want to thank them for risking their lives to protect our country!