American actor and model Dante Briggins got his break in a feature film as a character known as "The Oiled Shirtless Guy" in 2013. He was born in the Bronx, New York, and began modeling at the age of 21 after he was discovered walking out of an H&M store in Manhattan.

He began his acting career in a series of music videos as male leads and a series of short films. In 2013 he co-starred along side Bronson Pinchot and Sean Molnar in the hilarious comedy "KFT 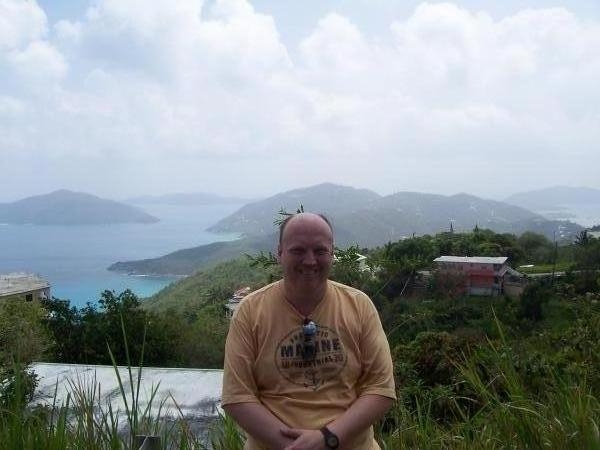 View More or Post
In Memory Of
Do you have a fun holiday story or a great family tradition? Share them with our fellow Newburgh Free Academy High School alumni! Submit your own stories, achievements and photos in our Alumni Stories section. Read other classmate’s stories and see what they have been up to over the years.