Have you lost your Monahans High School class ring? Have you found someone's class ring? Visit our Loboes lost class ring page to search for your class ring or post information about a found ring.

Frank Blakley
Class of 1963
Army Reserves, 6 Years
Member of unit on Northwest Hwy out near White Rock lake in Dallas. Did basic at Fort Bragg and training at Fort Lee.
Report a Problem

Michael Chadic
Class of 1998
Coast Guard, 8 Years
Currently still serving as an IT in the Coast Guard. I also served as an Operations Specialist. I have been stationed in Freeport, TX; Key West, FL; Schools in Petaluma, CA; New London, CT; and currently in Cape Cod, MA.
Report a Problem 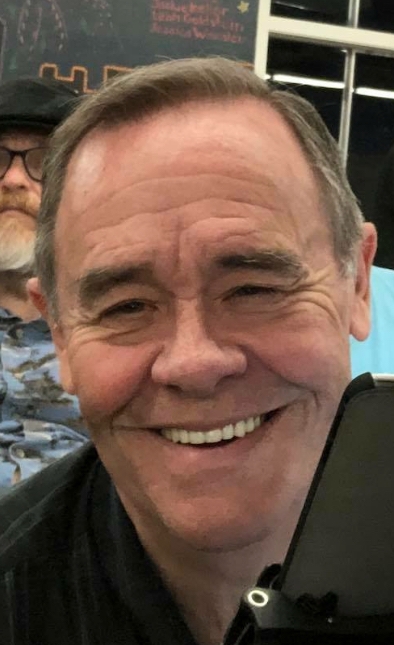 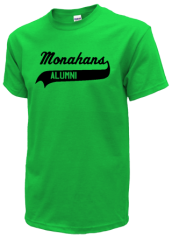 Read and submit stories about our classmates from Monahans High School, post achievements and news about our alumni, and post photos of our fellow Loboes.

Friday September 18th: Homecoming vs. Pecos
*Pep Rally/Parade (We will have a trailer for this and those who want...
Read More »

View More or Post
In Memory Of
Our Monahans High School military alumni are some of the most outstanding people we know and this page recognizes them and everything they have done! Not everyone gets to come home for the holidays and we want our Monahans High School Military to know that they are loved and appreciated. All of us in Monahans are proud of our military alumni and want to thank them for risking their lives to protect our country!