Have you lost your Mcnary High School class ring? Have you found someone's class ring? Visit our Celtics lost class ring page to search for your class ring or post information about a found ring.

James G. McDonald III
Class of 1998
Air Force, 12 Years
Two tours in Iraq: 2003 and 2005.
South Korea from 2001 to 2002.
Medically retired after 12 years of honorable service. Two accommodation medals, two achievement medals, defense ribbons, and other awards. Continuing federal service as a civilian staff accountant for the Department of Veterans Affairs. My oldest son, who graduated from South Salem in 2016, just completed Army basic combat training and AIT. He is currently attending both airborne and ranger schools.

Shawn West
Class of 1989
Army, 6 Years
I spent a year in Ansbach, Germany and a year at Ft. Irwin, CA. I served four months in Central Asia during Desert Shield/Storm.
Report a Problem 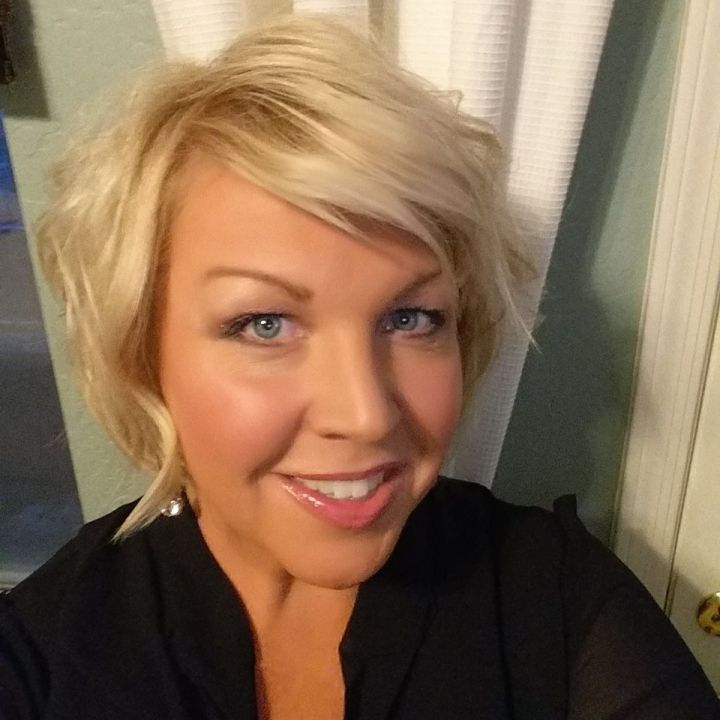 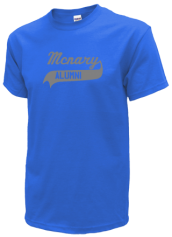 Read and submit stories about our classmates from Mcnary High School, post achievements and news about our alumni, and post photos of our fellow Celtics.

Post Your News
In Memory Of
Our Mcnary High School military alumni are some of the most outstanding people we know and this page recognizes them and everything they have done! Not everyone gets to come home for the holidays and we want our Mcnary High School Military to know that they are loved and appreciated. All of us in Keizer are proud of our military alumni and want to thank them for risking their lives to protect our country!