Have you lost your Mascoutah High School class ring? Have you found someone's class ring? Visit our Indians lost class ring page to search for your class ring or post information about a found ring.

Adam Thorstensen
Class of 1991
Army, 17 Years
Spent the first 4 years as a Foward Observer and the past 13 years an an Air Traffic Controller :)
Report a Problem

Adam Thorstensen
Class of 1991
Army, 16 Years
For the past 12 years I have been an Air Traffic Controller and just recently moved to Hawaii to finish out my career.
Report a Problem

Catherine Hoskin Carr
Class of 1977
Marine Corps, 7 Years
Joined in 1977 went to basic in fall. First duty was Mississippi and then another WM and I made first and second in class so they gave us our choice of duty stations. I got 3 years in Hawaii and she got a year in Japan...we switched. Came back to California for the rest of time.
Report a Problem

Cathy Fidler Davidson
Class of 1974
Air Force, 2 Years
I served 2 years active, 2 years reserve, plus 2 years in the Army. I was a parachute rigger in the AF and was in Supply and Armor in the Army.
Report a Problem

Cortland Richmond
Class of 1962
Army, 20+ Years
Except I ran off to the Army before graduating!
Report a Problem

1964 - 1973 SERGENT FIRST CLASS
U.S. ARMY, missions in the U.S.A.
based in Olathe, Kansas & Fort Ord, California
GERMANY, based in Stuttgart
SOUTH KOREA based in Camp Humphreys 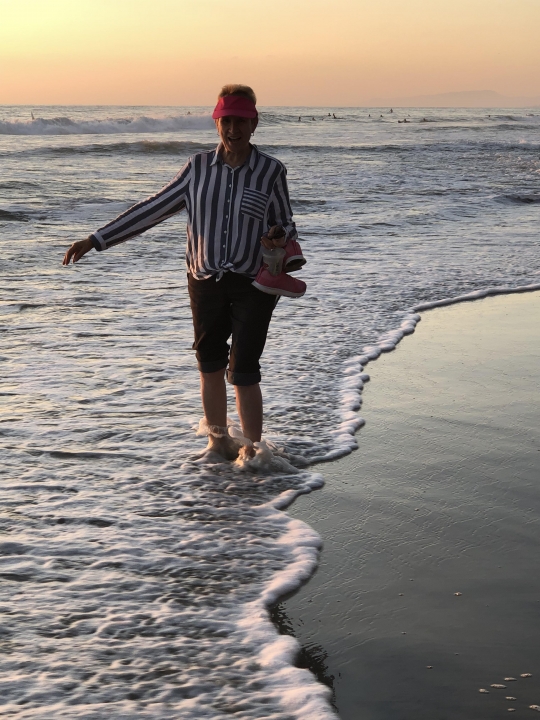 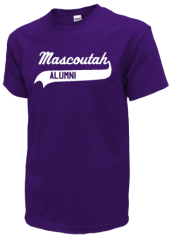 Read and submit stories about our classmates from Mascoutah High School, post achievements and news about our alumni, and post photos of our fellow Indians.

Mascoutah Class of ‘69 reunion “Save The Date”

View More or Post
In Memory Of
Our Mascoutah High School military alumni are some of the most outstanding people we know and this page recognizes them and everything they have done! Not everyone gets to come home for the holidays and we want our Mascoutah High School Military to know that they are loved and appreciated. All of us in Mascoutah are proud of our military alumni and want to thank them for risking their lives to protect our country!