Have you lost your Holly High School class ring? Have you found someone's class ring? Visit our Bronchos lost class ring page to search for your class ring or post information about a found ring.

Adam passed away on June 7th, 2007, not even one week after graduation.

Passed from a fatal car accident.

My mother, Cheri Slinglend (maiden, Key) passed in May of 2001 after a long battle with Colon Cancer. She was the best mother anyone could ask for and everyone who knew her loves and misses her more with each passing day** <3<3

Dave fought a 31/2 year battle with ALS. He leaves an amazing legacy in our 3 children and his 6 beautiful grandchildren.

Denise was the first of three classmate passings in 2009. She succumbed after a long battle with cancer.

Douglas was diagnosed with ALS in May, 2004. He passed away one week before his 45th birthday. This year, on June 4, we would have been married for 25 years.

James passed away on June 7th, 2007, not even one week after graduation.

Here is my final update on my daughter, Joan. I have just returned home after two very hectic and emotional weeks. I am so sorry to have to tell all my distant relatives and friends that have not heard, that Joan passed on Sun, Sept 16, 2012. She is now at peace and no more pain and suffering! RIP, JOAN! We will take care of your son, Cory for you! You have lived a very courageous and brave
life, never complaining about how unfair it was to be born with such a terrible disease and keeping such a positive outlook on life. If only we all could be that unselfish! We will love and miss you always. "I" will so miss all your phone calls checking on everyone and venting and sharing our cares and concerns.
Here are two obituaries, since she had lived in both Wi and Mi at different times of her life

Jyl's passing has left me, her twin, in a place where without being able to talk with her, laugh with her and just shoot the breeze, i am unable to let her go.
Jyl has left behind a son, Jason John Sprague & his daughter Nina Anne, a daughter Sarah Jo Odom, her two daughters Nadia & Michelle and a son Quincy.
We all miss you....

complications due to diabetes

Kris spent her married life in Aurora, IL outside of Chicago. She always felt Holly was her home. She returned to be buried at Lakeside Cemetary.

Matt was killed in a car accident when he lost control of his car on a muddy backroad and hit a tree. He was on his way home to grab his graduation gown for his baccalaureate ceremony. He is and always will be greatly missed by his friends and family! We love you Matt!

Rose spent her life within the Holly area.

Died of a massive heart attack while driving to work. 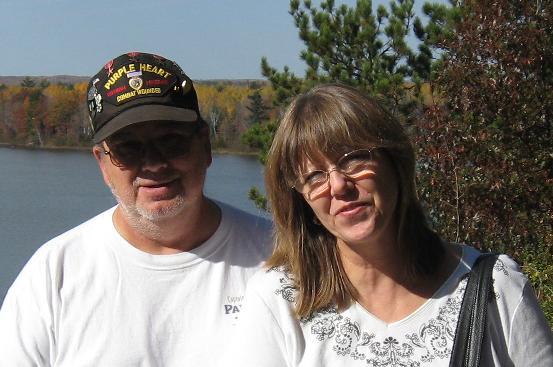 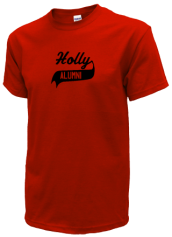 Read and submit stories about our classmates from Holly High School, post achievements and news about our alumni, and post photos of our fellow Bronchos.