Have you lost your Evergreen High School class ring? Have you found someone's class ring? Visit our Vikings lost class ring page to search for your class ring or post information about a found ring.

Died in a car crash on the way to four county.

Lowell Habel, of Irvine, California lost his battle with cancer on May 27, 2015. He was a professor at UC Irvine, Chapman College and other universities in the Southern California area. He is survived by two sisters and 3 brothers, along with many friends and former students. Lowell touched so many lives with his humor and wisdom. 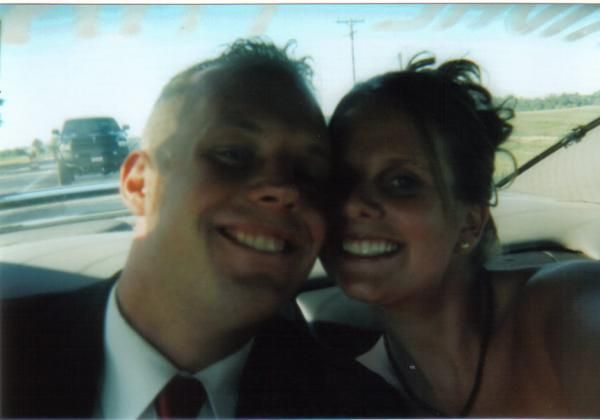 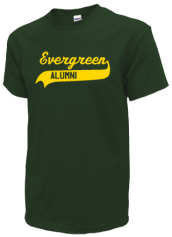 Read and submit stories about our classmates from Evergreen High School, post achievements and news about our alumni, and post photos of our fellow Vikings.

Trot for a Track

5th Annual Trot for a Track to be held August 29, 2010 starting at 9 AM at the Evergreen High School track.
Read More »