Have you lost your Elsinore High School class ring? Have you found someone's class ring? Visit our Tigers lost class ring page to search for your class ring or post information about a found ring.

Adrian Montes
Class of 2010
Army, 3 Years
U.S Army Infantry. Stationed at Fort Riley for 2 years curently in Afghanistan. Going to be stationed at Fort Benning In 2014.
Report a Problem

Anna Mai Taylor (Zareczny)
Class of 1998
Army, 9 Years
I was a Seargent so I worked for my money did all kinds of things to many to post..... Dont forget who gives you your freedoms, espcially the one to VOTE if you can DO IT I dont care who its for just do it! Support the troops
Report a Problem

Chris Phillips
Class of 1986
Navy, 8 Years
8 years is navy as a dame game controlman, 23 years as a Paramedic and fire captain, retired 2016. Proud to serve my country and community!!
Report a Problem

Dane Stordahl
Class of 2004
Marine Corps, 4 Years
Joined in May 04 Boot Camp on May 5 2004 Two Combat Tours overseas in Iraq. Honorable Discharge May 2008
Report a Problem

Debra (crowley) Kleinsmith
Class of 1987
Navy, 26 Years
Serves as a Master-at-Arms from 1987-2000. Earned the rank as Cief (E-7) and then received an Officer Comissiin under the Limited Duty Officer Program. Served from 2000 to 2012 as a Security Office. Served on three ships and did 5 tours in the Middle East (within Combat Zone) for a year each time. Retires in 2012 and started working as a NJROTC instructor.
Report a Problem 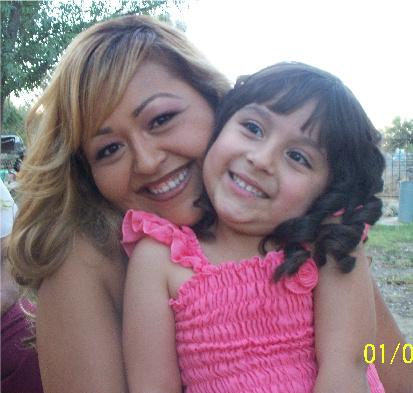 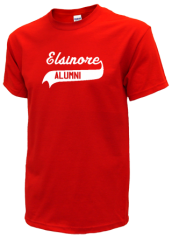 Read and submit stories about our classmates from Elsinore High School, post achievements and news about our alumni, and post photos of our fellow Tigers.

Be a part of EHS forever!!

The EHS Football Booster Club is selling Legacy Wall Tiles. These tiles are engraved, with your choice of words, and are...
Read More »

View More or Post
In Memory Of
Our Elsinore High School military alumni are some of the most outstanding people we know and this page recognizes them and everything they have done! Not everyone gets to come home for the holidays and we want our Elsinore High School Military to know that they are loved and appreciated. All of us in Wildomar are proud of our military alumni and want to thank them for risking their lives to protect our country!