Have you lost your Catalina High School class ring? Have you found someone's class ring? Visit our Trojans lost class ring page to search for your class ring or post information about a found ring.

He passed away in early 2005. He abused his body with too much alcohol and drugs. His organs just shut down on him. From his long time and dear friend, Karen K DeLay

My sister, Carol was 66 when she died from breast cancer in Prescott, AZ. She was married to Chuck Hiatt about 15 years, and then to Ron Green for 28 years. Her daughters (Stephanie and Jennifer) grew up in Prescott. Carol was an accomplished nurse, a great wife, mother, sister and friend.My sisters, Stevie and Nancy and I miss Carol terribly. Judy Cooke Davies, Murrysville, PA

FACULTY-
Loved and missed by all his students and teams!

65, unexpectedly passed away on the morning of October 22, 2019. Dave was born in Indianapolis, Indiana on February 16, 1954. He was the oldest of the four children of Jane and Herbert Bevans who both predeceased Dave. When Dave was 12, Herb and Jane moved the family out to Tucson, Arizona. Dave grew up in Tucson, attending Catalina High School and the University of Arizona. Dave began his professional career as an electrician, then insurance agent, trust officer, and eventually transitioned to financial advising. Between growing up, raising his two boys, Alex and Eric, and conducting the entirety of his professional career in Tucson, Dave became very involved in the Tucson community. For many years Dave coached several of the various youth sports teams that his boys participated in, touching the lives of many of his boys' peers. He volunteered at various organizations over the years, most recently United Way and St. Luke's Home. He was a long time member of Los Charros Del Desierto and the Mountain Oyster Club as well as a member of the Graduate Club. Dave loved the outdoors and was an avid skier, hunter, fisherman, horseman and hiker. Dave is survived by his wife, Elaine, Tucson, AZ; his three siblings, Catherine (Mike Thompson), Weymouth, MA, Michael (Deanna), Phoenix, AZ, and Joan (Alan Walter), Downingtown, PA, and his two sons, Alex, Framingham, MA and Eric, Phoenix, AZ and his mother-in-law, Elaine Whelan, Tucson, AZ.

Passed away in August of 2011 unexpectedly

Greg was diagnosed with cancer of the throat, liver and bone in October of 2007. He died on December 7, 2007 at his home in Seattle, with his beloved wife Ruth by his side.

Janice passed away from metastatic kidney cancer. She was married to Dale Cassidy and lived both in Tucson and Pinetop.

A number of years ago now, I remember being told that Jay Angevine, our heavy weight wrestler had passed away. Can try to look into it. Passed away in Tucson. Had been a chef at the Doubletree I think, and had also some IT work he was doing as well.

A sweet and kind person and great friend to MANY!

Jeanine will be missed.

My blessings to her and all her friends and family!
Donna

My sister Karen passed away from a heart attack. She was married for 20 years to a wonderful man Sammy Duke and they have two children Tammy and Todd. They made there home in Atlanta Georgia It has been 20 years and we miss her every day!!

My beloved brother Kenny passed away May 6, 2007 at his home on his hill top Helmickville (Buckhannon, WV). He had medical issues for several years and died of a massive heart attack. He was the happiest he has ever been in his cabin paradise and surrounded by loving relatives. I miss him every day. Joanie Helmick Palmer (class of 64)

Information from her brother, Robert- Class of 1969
Kris has two children Dustin and Melinda, one Grandchild, Rhiannon

Our classmate, Maria Contreras Weisenberger passed away on Jan 20 from respiratory arrest and heart failure. She was not able to be revived. (Information from her friend, classmate)

Mark passed away after a two year battle with cancer. He was ‘72 Student Federation President.
12 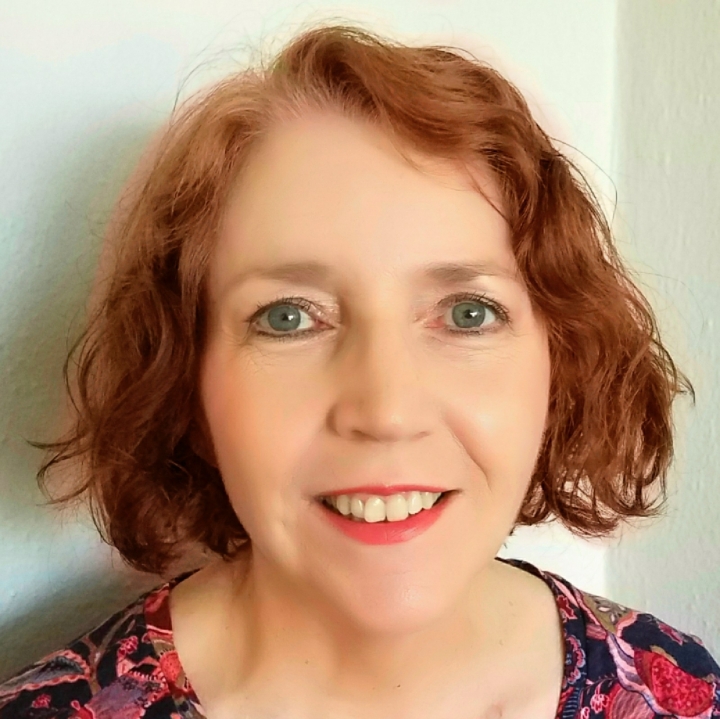 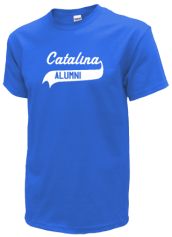 Read and submit stories about our classmates from Catalina High School, post achievements and news about our alumni, and post photos of our fellow Trojans.

Hello ALL!
I hope you RSVP!! Or email me with updated reunion info I need guest name, your nam/address/contact ph...
Read More »