Have you lost your Ben Franklin High School class ring? Have you found someone's class ring? Visit our Electrons lost class ring page to search for your class ring or post information about a found ring.

kevin paskel
Class of 1985
Marine Corps, 18 Years
I served in the infantry & also as a marine security guard in diffrent country,s.
Report a Problem

King Stuart
Class of 1983
Navy, 20+ Years
Served in the U.S. Army from 1984-1986. MOS 11B/C. Continued my service in the U.S. Navy for over 21 years as a Paralegal. Traveled all over the world. My favorite stops were Guam, Hawaii, Puerto Rico, Australia, Korea, Thailand and Japan. I have been retired from the military over 7 years now. Great times with great people.
Report a Problem

Robert White
Class of 1981
Army, 10 Years
Served 10yrs of dedicated service for my country. Traveled to known places like Colorado, Arizona, Georgia, Berlin Germany, I was there when the wall came down.
Report a Problem 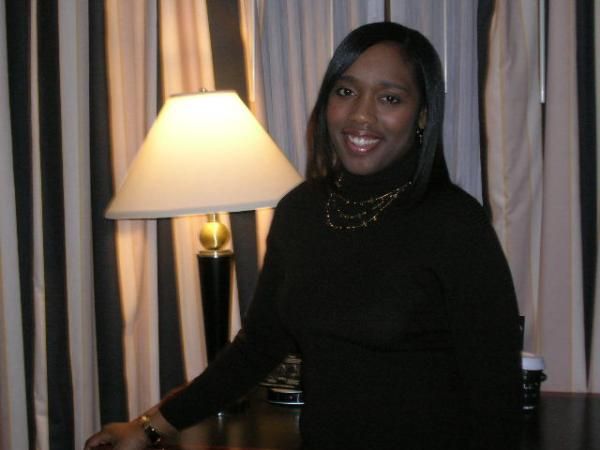 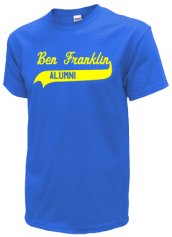 Read and submit stories about our classmates from Ben Franklin High School, post achievements and news about our alumni, and post photos of our fellow Electrons.

On May 21, SeniorLAW Center, a leading legal services organization, will honor Dr. Leon Bass at its annual gala dinner a...
Read More »

View More or Post
In Memory Of
Our Ben Franklin High School military alumni are some of the most outstanding people we know and this page recognizes them and everything they have done! Not everyone gets to come home for the holidays and we want our Ben Franklin High School Military to know that they are loved and appreciated. All of us in Philadelphia are proud of our military alumni and want to thank them for risking their lives to protect our country!