Have you lost your Beloit Memorial High School class ring? Have you found someone's class ring? Visit our Purple Knights lost class ring page to search for your class ring or post information about a found ring.

Not sure who to send this to but, Rebecca Lynn Chitwood was married to my brother Dean Danks and Im sending this to you because they have both passed on within the last 2 years. They passed on within 8 months of each other.
Thanks,
Mary Danks Class of 74

Jack was one of those people with so much potential that he never achieved. Still he enriched the lives of many of those who knew him. He is missed and will not be forgotten.

Jon was a very special, good human being. He loved people and he loved life. God took Jon from us too early. But as Billy Joel told us in his song .. Only The Good Die Young. Sad but true. Jon's passing confirms what Billy Joel sang to us.

Larry was somewhat overweight but then lost a lot! When I met him in 1977, he was outgoing and a super dancer. 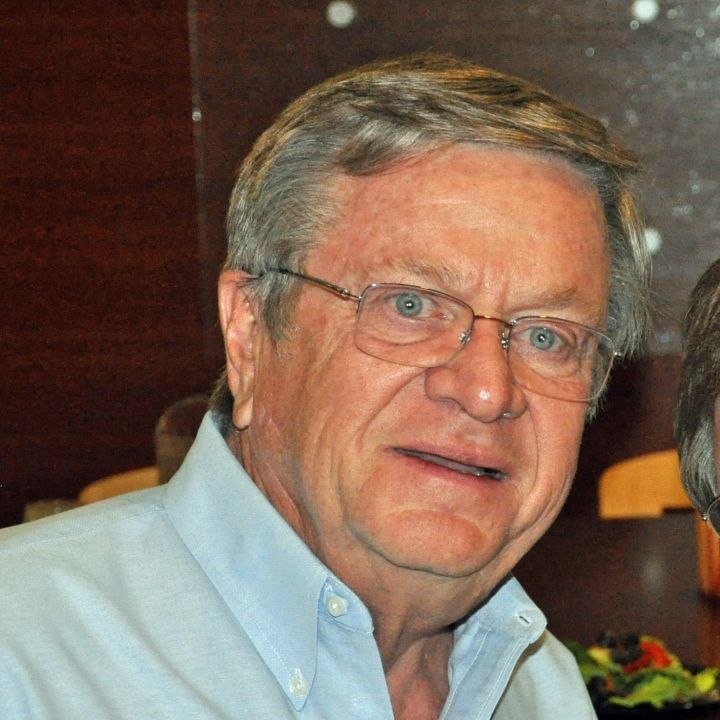 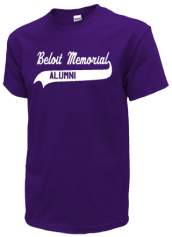 Read and submit stories about our classmates from Beloit Memorial High School, post achievements and news about our alumni, and post photos of our fellow Purple Knights.

If you wish to be invited you must contact Cindy Hoekman, Clinton, Wi and give her your address or send your email to me...
Read More »