Have you lost your Aurora Central High School class ring? Have you found someone's class ring? Visit our Trojans lost class ring page to search for your class ring or post information about a found ring.

Passed away due to cancer.
RIP Bobby

Charlene was a beautiful soul and she will be missed terribly! Passed away in her sleep.

Christine Barbara Scott (Keller) passed away May 31, 2011 of a heart attack

Milton graduated from DU in 1965 and went on to enter the Navy. He became a Naval Aviator and flew S2Fs. Milton spent the next twenty years in the Navy and retired as a Commander. Milton was also a "museum quality" model maker. He made a model of a German submarine that is now in the naval museum in Corpus Christi, Texas.

Frank Canham died suddenly and unexpectedly at his home. His funeral was attended by 230 loyal friends and family. I wish to thank his friends from the ACHS Class of 1966 that attended. I was very grateful.
Michael Canham (brother)--ACHS Class 1968.

Frank Canham died suddenly and unexpectedly at home. His funeral service was attended by 230 of his loyal friends and relatives. I was very grateful to his friends from the ACHS Class 1966 that attended.
Michael Canham (brother) ACHS Class 1968.

Frank Canham died suddenly and unexpectedly at home. The funeral service was attended by 230 loyal friends and family. I am grateful for his friends from ACHS Class 1966 that were there.
Thank you!
Michael Canham (brother) ACHS Class 1968. 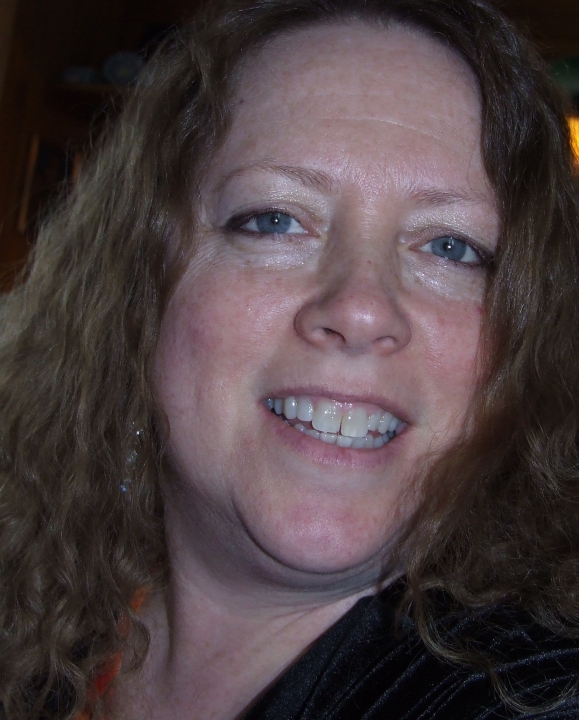 Read and submit stories about our classmates from Aurora Central High School, post achievements and news about our alumni, and post photos of our fellow Trojans.