Have you lost your Amundsen High School class ring? Have you found someone's class ring? Visit our Vikings lost class ring page to search for your class ring or post information about a found ring.

Sister of Dolores class of ‘64

Bobbie was always smiling and laughing, but she had a serious disease -- cystic fibrosis, a disease that caused its victims to have thick mucus. In the 60s treatment was not advanced. At the time she died, somewhere in the later 60s, she had married and was living in a downstairs apartment so that she didn't have to climb stairs.At the time she died, she was the oldest living person with her disease. I loved her dog and her parents were wonderful. Unfortunately, I don't remember when she died, but it had to be around 1964-65.

March 21, 1933-
March 6, 2014
Frank was born in New York City to Stephen and Helen Heitler. He was a graduate of New York University and played on their last football team. He taught for many years at Amundsen High in Chicago and also coached the football team. Frank was so beloved by his players that they continued to contact him long after he retired.
He bravely served his country as a first lieutenant in the Marine Corp.
Frank had a lifelong interest in magic and also had a magical relationship with his daughters, Valerie (Peter) Rottman, of Phoenix, Arizona, and Stephanie (Renato) Marmolino, of Spartanburg, S.C. He did everything with them, even teaching them to water ski by standing on the shore, pulling them with a rope.
He was very proud of his grandchildren, Andrea and Gabriella Marmolino of Spartanburg, and Katie and Patrick Rottman of Phoenix.
He was predeceased by his brothers Edward and George Heitler, and is survived by his brother Robert Heitler of New York.
A friendly, cheerful person, Frank was loved and admired by all who knew him. He achieved a great deal in his life but his greatest accomplishment was putting up with the bad puns of Joyce, his beloved wife of 51 years.
A funeral service will be held in the chapel at the First Presbyterian Church of Spartanburg, 393 E. Main Street, Spartanburg, S.C., on Saturday, March 8 at 11:00 a.m.

Doris was married with two children.She battled cancer 4x and WON. Then on April 1 she fell and hit her head.She began a brain bleed which emergency surgery successfully repaired, but she never woke up and was removed from life support and passed away the following day. She was truly loved by all and was one of the kindest, friendliest people you could ever meet. She was only 61 and will truly be missed.

You can see Gus' photos of his friends from Amundsen and reunions on Instagram at gus.pastos and on the Amundsen Alumni Facebook page at https://www.facebook.com/groups/43927036527/media/albums

Lived in Concord, California with husband Lanny Kay. Joan was my best friend.....Marilyn Rosenbrock. Had 3 adult children and 4 grandchildren. Went way to early.

My mom who I love and miss OH sooo much! If anyone knew her and would like to share some memories with me , I would love that! She was 80 when she passed.

Mom lost her battle with Alzheimers. She was a lifetime member of ACLU, and National Press Women. She was strong and independent. She spoke highly of her classmates and enjoyed her 50th reunion, reconnecting with dear friends. I will return to post her favorite picture.

Bob was active in Band, Orchestra, and intramural sports. His Senior homeroom was Auditorium 6 with Mr. Slepika. 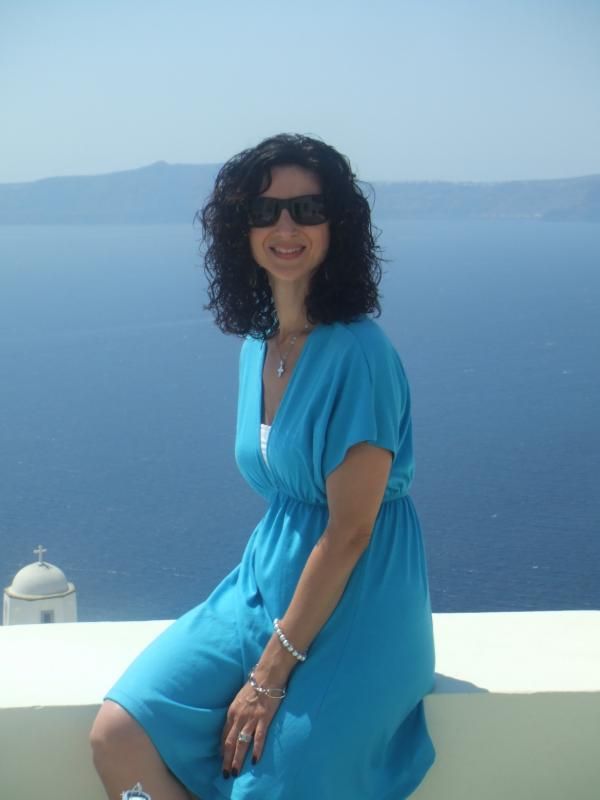 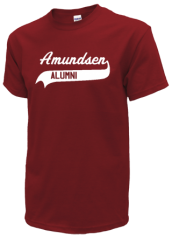 Read and submit stories about our classmates from Amundsen High School, post achievements and news about our alumni, and post photos of our fellow Vikings.