Have you lost your Akron High School class ring? Have you found someone's class ring? Visit our Tigers lost class ring page to search for your class ring or post information about a found ring.

Our Benny passed away January 29th in New Port Richey after hard fought battle with cancer. His sense of humor never failed him and he was Benji until the very end. We miss him.

Bill drowned a few years ago, but he saved others involved in the incident before drowning.

Passed away of a stroke. More info to come if available.

Craig passed away of a apparent heart attack in early 2015

Darcy worked as a machinist at Buffalo Well Products and was a longtime member of the NRA. Over 20 years ago, Darcy moved to his 40-acre homestead south of Batavia. It was a great place for the hunting and flower gardening that he loved so much.

Debbie died of breast cancer. She is survived by 1 daughter, Janelle; her mother Carol; 2 sisters Annie & Alice; and 2 brothers Richard and Myles. She is missed by all her family & friends.

Don't have a specific date, lived in Newfane NY

Passed away of cancer in early 2017. Lived in area.

Survived by his father, James Meyer, Sr. of Akron; sisters Judy (Michael) Lowra of Lockport and Joanne (Thomas) Dempsey of Clarence Center and brother Jeffrey Meyer of Akron; His partner of 16 years, James Freeman of Las Vegas. Memorials may be made to Akron Fire Company

Passed away unexpectedly serving our country.
Sadly missed but forever in our hearts.

Believe passed away in N Carolina, of cancer.
12 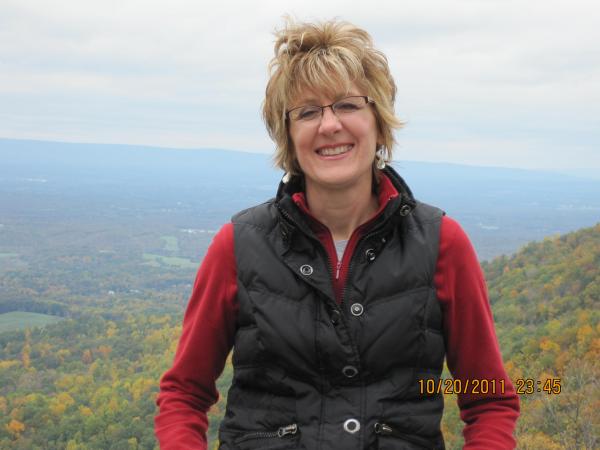 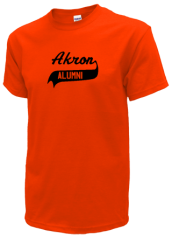 Read and submit stories about our classmates from Akron High School, post achievements and news about our alumni, and post photos of our fellow Tigers.

What a wonderful 50th REUNION held on June 27th and 28th. The reception started in the media room at the high school. W...
Read More »