Have you lost your Yorktown High School class ring? Have you found someone's class ring? Visit our Patriots lost class ring page to search for your class ring or post information about a found ring.

Don was Math Professor Emeritus at Southern Polytechnic State University in Marietta, Georgia. Don graduated from Duke University and received his MS and PhD from the University of Virginia. Don's sister Doris Young Perkett can be reached at Pnone 703-663-7865.

Janet graduated from YHS in '78 and was our class secretary for ALL 3 years of high school. She graduated from the University of Richmond in '82. She was working in banking and thinking of joining the Peace Corps. She was searching for her way to help save the world and "not sell out". She was killed by a 19 y/o drunk driver a few days before her 24th birthday in Richmond, VA. The driver was entenced to 9 months in jail. He paralyzed a girl in his car and killed Janet in hers, on her way back from the gym. 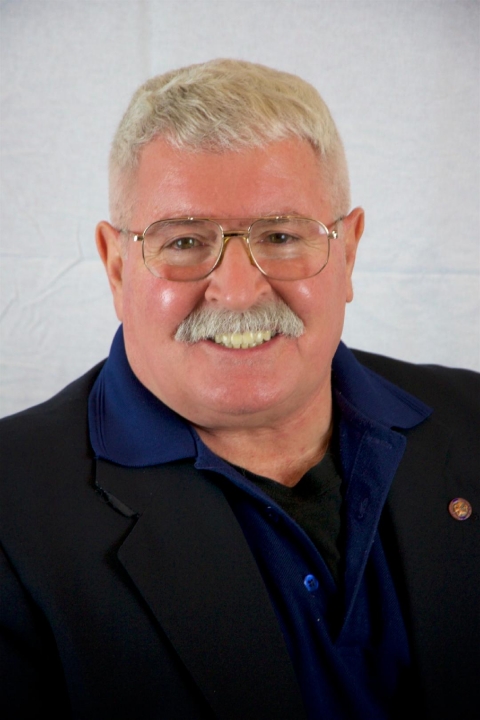 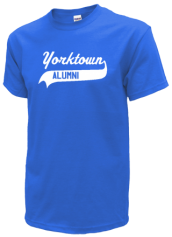 Read and submit stories about our classmates from Yorktown High School, post achievements and news about our alumni, and post photos of our fellow Patriots.