Have you lost your Yoe High School class ring? Have you found someone's class ring? Visit our Yoemen lost class ring page to search for your class ring or post information about a found ring.

Alan died in a car accident less than a day he was to start his senior year at Yoe High. He took his senior pictures that summer, but never got to see them.

David Kopriva, 41 of Temple died Sunday at his home. Services are 10AM today at Immanuel Lutheran Church. Burial will follow in Bellwood Memorial Park. Mr. Kopriva was a Yoe High grad and served in the Navy. He also was a member of the Cameron Volunteer Fire Department.
Survivors include:

Memorials may be made to a College Fund, c/o Karmen, at Extracto Bank.
Scanio-Harper Funeral Home is in charge of arrangements.

Cameron TX born and raised, daughter of Tim and Pansey Crawford. Passed away 15 Aug 2015 leaving one sister, 2 sons, and 1 daughter behind. She passed peacefully with one of her cats 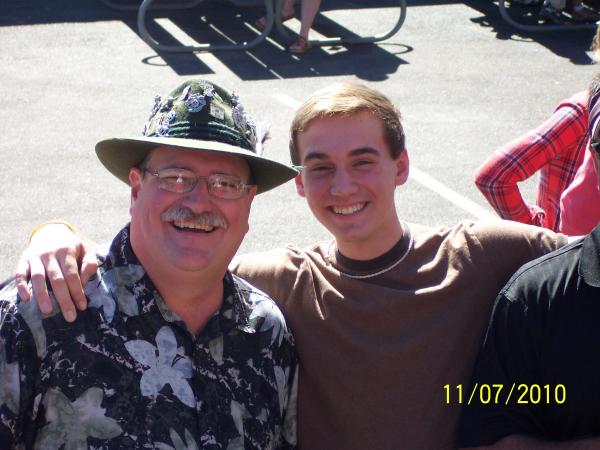 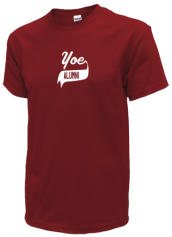 Read and submit stories about our classmates from Yoe High School, post achievements and news about our alumni, and post photos of our fellow Yoemen.