Have you lost your Xenia High School class ring? Have you found someone's class ring? Visit our Buccaneers lost class ring page to search for your class ring or post information about a found ring.

Andrew R. Brown
Class of 1988
Army, 18 Years
Commissioned in 1992, four combat tours in Iraq (3 with 10th SF Group and one with 8th MP Brigade). Currently serving as a representative of the US Army at NATO HQ, Belgium. Plans to retire summer on 2012 as LTC after 20 years of service.
Report a Problem

Britt A. Mullins
Class of 1986
Air Force, 20+ Years
Britt served as far away as South Korea and Saudi Arabia, and as close to home as Wright-Patterson AFB. He retired effective 01 May 2007 while serving as the Systems Administrator for the 317th Recruiting Squadron in Oxon Hill, MD, near Andrews AFB.
Report a Problem

Byron Workman
Class of 1980
Air Force, 20+ Years
Entered after graduation as a Security Specialist (Air Force Cop). My first duty station was Ellsworth Air Force Base, South Dakota where I met and married my wife. After 14 years I crossed trained in the Communications field (computers and networking). During my 26 years I have been to Germany, Italy, Korea (twice), Honduras, Bosnia, Saudi Arabia, and Iraq. I retired out of Moody Air Force Base, Valdosta, Georgia.
Report a Problem

Charles Merriman
Class of 1960
Air Force, 4 Years
After basic I went to Lowery AFB, Denver, Colorado for training on the defensive fire control system on the B-52H bomber.(They are still flying) From there I went to Wurtsmith AFB,Oscoda, Michigan for three years.
Report a Problem

Craig Taylor
Class of 1962
Air Force, 20+ Years
Most of my career was in the systems acquisition business (21 years) with assignments at W-P, Hanscom Field outside of Boston, and the Pentagon. Early in my career I was in an Administrative field with assignments in CA, the Philippines, and Thailand. After retiring from the AF in 1996, I was a Govt Support contractor for 14 years at the Pentagon. I retired, retired near the end of 2010.
Report a Problem
12345 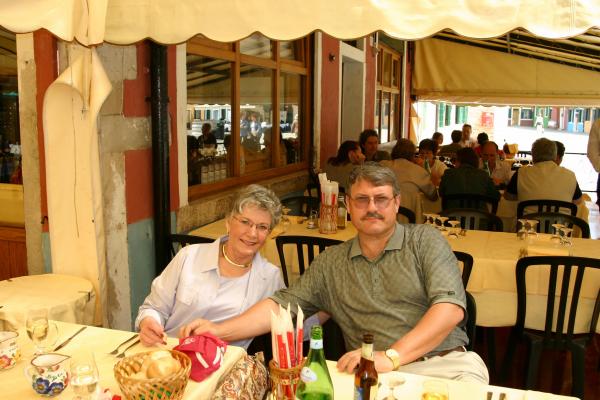 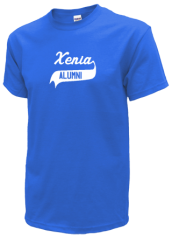 Read and submit stories about our classmates from Xenia High School, post achievements and news about our alumni, and post photos of our fellow Buccaneers.

I'm thinking about putting together a XHS alumni baseball game in the summer of '09. Any former Xenia varsity baseball p...
Read More »

View More or Post
Our Xenia High School military alumni are some of the most outstanding people we know and this page recognizes them and everything they have done! Not everyone gets to come home for the holidays and we want our Xenia High School Military to know that they are loved and appreciated. All of us in Xenia are proud of our military alumni and want to thank them for risking their lives to protect our country!