Have you lost your Woodland Park High School class ring? Have you found someone's class ring? Visit our Panthers lost class ring page to search for your class ring or post information about a found ring.

Brian Worthey
Class of 2001
Army, 3 Years
Feild arilary. Stationed in FT. Benning GA, but spent most of my time in Kawait and Iraq.
Report a Problem

Richard Kenneth Puetz
Class of 2010
National Guard, 9 Years
Enlisted prior to graduation to fight for the country and serve the state. Plans on completing a full 20 term.
Report a Problem 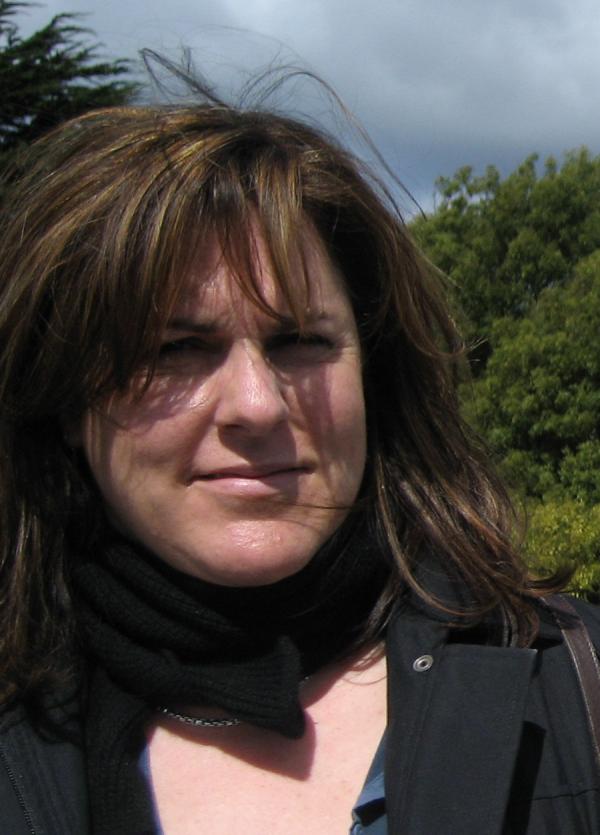 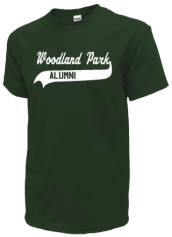 Read and submit stories about our classmates from Woodland Park High School, post achievements and news about our alumni, and post photos of our fellow Panthers.