Have you lost your Westmont Hilltop High School class ring? Have you found someone's class ring? Visit our Hilltoppers lost class ring page to search for your class ring or post information about a found ring.

Bob Nosworthy
Class of 1965
Navy, 20+ Years
Enlisted in the US Naval Reserve in 1964 when a senior in HS. Spent my Christmas vacation at Great Lakes Naval Training Center for basic training. Admitted to the ROC (Reserve Officer Corps) and drilled as an enlisted reservist while attending college. My Junior summer (1969) I attended NAVOCS (Naval Officer Candidate School) in Newport, RI for 10 weeks of training. After graduation from Franklin & Marshall College as a Business Management major (1970), I attended NAVOCS for a second 10 week session and was commissioned in October 1970 as Ensign (USNR). I was assigned to the USS Suribachi (AE-21) home-ported in Mayport, FL. Assigned as 2nd Division Officer and earned my Surface Warfare Officer (SWO) designation. Did one Med Cruise (1971) and one tour in the Viet Nam theater (1972) while embarked. Released from active duty in 1972 and returned to the US Naval Reserve in Lancaster, PA. Also did tours in Reading, Williamsport and Harrisburg, PA, Served as Training Officer, Executive Officer and Commanding Officer of various units at each of the above reserve centers. Retired from the US Naval Reserve at the rank of Commander (O-5) in May 1986 with 22+ years of service.
Report a Problem 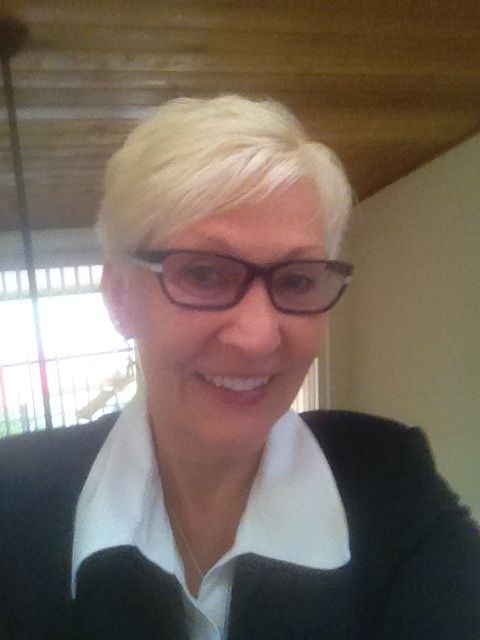 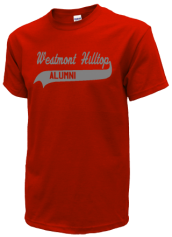 Read and submit stories about our classmates from Westmont Hilltop High School, post achievements and news about our alumni, and post photos of our fellow Hilltoppers.

Post Your News
In Memory Of
Our Westmont Hilltop High School military alumni are some of the most outstanding people we know and this page recognizes them and everything they have done! Not everyone gets to come home for the holidays and we want our Westmont Hilltop High School Military to know that they are loved and appreciated. All of us in Johnstown are proud of our military alumni and want to thank them for risking their lives to protect our country!