Have you lost your Westminster High School class ring? Have you found someone's class ring? Visit our Lions lost class ring page to search for your class ring or post information about a found ring.

Alan passed abt 10 years ago. He left behind 7 children & numerous grandchildren. Al played football (QB), basketball & baseball there - he continued in college and that led to debilitating arthritis which he passed away. We miss him and his smile

passed away from a massive strock

We lost our dear fun Charlene to lung cancer. Charlene was survived by her son Gary and daughter Cynthia, Hubby Bill Nelson. Son And daughter had pre deceased her of Cystic Fibrosis. She is do missed

She will be loved forever -- jim

She will be loved forever -- jim

Passed away from heart failure in his sleep.
Deeply missed by his family. Such a funny guy.

Guy died of pancreatic cancer at home with his family.

Jinny passed away peacefully at her home in Las Vegas. Her beloved canine companion Mac was at her side. Mac is a trained service dog and worked with Jinny as a reading helper with children. Jinny in survived by many friends, her sister Judy, her father, her niece Zoey (and children Olive and August). Jinny's wonderful sense of humor, warmth, and generosity will be missed.

I love u Jorja and will always miss u

Passed away from Cancer in 2004

cause of death heart attack

Sheila passed from a 3.5 year fight with cancer. 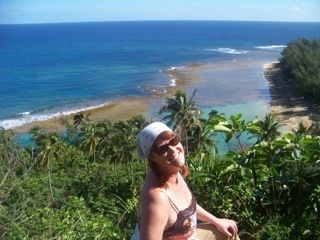 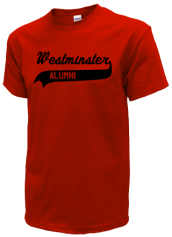 Read and submit stories about our classmates from Westminster High School, post achievements and news about our alumni, and post photos of our fellow Lions.