Have you lost your West Springfield High School class ring? Have you found someone's class ring? Visit our Spartans lost class ring page to search for your class ring or post information about a found ring.

I lost my brother Gary to cancer. He was the best brother a person could ask for. Our family misses him very much.

Harlow passed away after incurring a fatal injury at Kings Dominion on 10/26/2008.
This is his wife, Suzanne, reporting on his death. I did not know how to get ahold of any of his classmates other than this.

My sister, Janet Frasca Swint, died on Christmas Day, 1997 after a long illness in Monroe, LA. I am her brother John and I was a 1969 graduate.

John died of pancreatic cancer this past spring, one month after turning 55. He had been a successful architect in Shreveport, La., where he died. He left a wife and, I think, three adopted children and at least one grandchild.

Died May 17, 2005
He has a daughter Carol and 2 grandchildren
His sister Julie died in 2010 in Texas. I believe she was class of WSHS 1976.
Posted by Denise Garcia '72
denisevgarcia@yahoo.com

Molly passed at the age of 29yrs. I had known her since we were " backyard neighbors" .Moving into our first home at age three. She was my best friend..confidante...and idol. She was so small in height..and powerful as an artist and fan of car racing. That was foreign to me..but she also embodied such a feminine side..with her beautiful painted nails and her nonjugemental love. Miss her always. 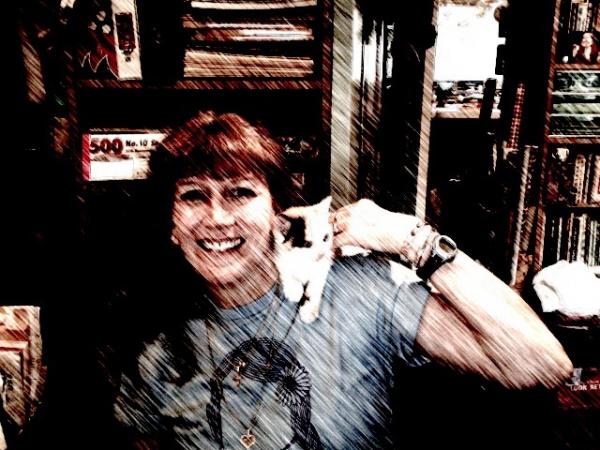 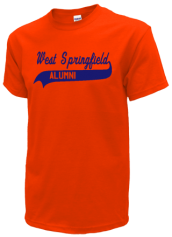 Read and submit stories about our classmates from West Springfield High School, post achievements and news about our alumni, and post photos of our fellow Spartans.

The Touchdown Booster Club at West Springfield High School are trying to raise money to purchase a new scoreboard for th...
Read More »