Have you lost your Wellington High School class ring? Have you found someone's class ring? Visit our Rockets lost class ring page to search for your class ring or post information about a found ring.


Mauldin Sep 18, 1943 - April 6, 2013 OKLAHOMA CITY Richard Mauldin, 69, was born September 18, 1943, to Iva Belle & Hubert Mauldin in Orange, TX, and died April 6, 2013, in Oklahoma City, OK. He was a 1962 graduate of Wellington High School in Wellington, TX and a 1968 graduate of Oklahoma State University with a degree in Veterinary Medicine. Richard practiced medicine in Oklahoma City for 44 years, and the last 38 years, he owned and operated Hillcrest Animal Hospital. He was always on the cutting edge of veterinary medicine, practicing acupuncture and laser therapy. He was very proud of his hospital staff and enjoyed working with Corey, Daniela, and Sonia. Richard was an active member of Southern Hills Baptist Church. Richard enjoyed piloting smaller aircraft when he was young and spending time with his family and friends at their ranch in Texas. Richard enjoyed hunting, fishing and cooking. Richard met his wife, Joyce, while attending Wellington High School, and they were married in 1965. He is survived by his wife, Joyce Mauldin; son, Jeff Mauldin, wife Keri and son Carson; daughter, Jamie Mauldin, husband Jeff Barnes, son Cale, daughter Rylan, of Bixby, OK; brother, Charles Mauldin, wife Cathy, of Bridgeport, TX; father-in-law, John Holton, of Wellington, TX; sisters-in-law, Nancy Carter and husband Mickey, of Omaha, TX, and Linda Mitchell, of Wellington, TX; brother-in-law, Johnny Holton and wife Cindy, of Wellington, TX; Brent and Melissa Foard, of Memphis, TX; and many nieces and nephews. The family would like to thank all of their friends near and far who offered support during this time. A memorial service celebrating Richard's life will be held at 2 p.m. Wednesday, April 10, 2013, at Southern Hills Baptist Church, 8601 S. Penn, OKC. 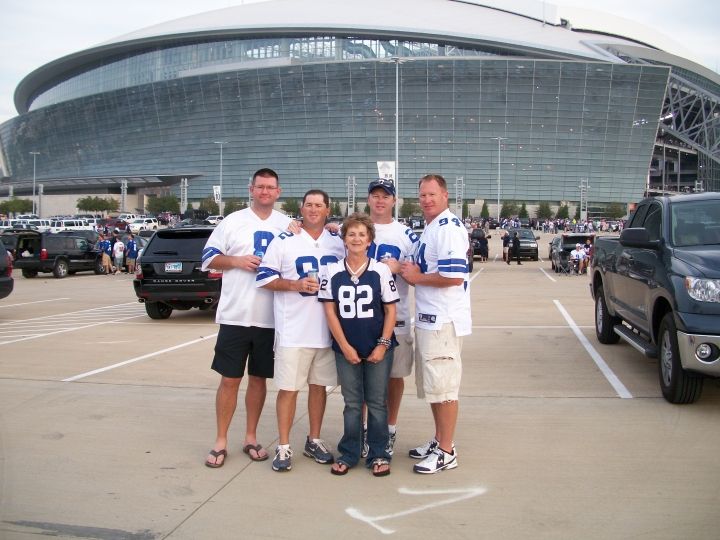 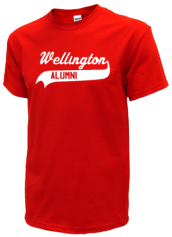 Read and submit stories about our classmates from Wellington High School, post achievements and news about our alumni, and post photos of our fellow Rockets.