Have you lost your Wayne County High School class ring? Have you found someone's class ring? Visit our Yellow Jackets lost class ring page to search for your class ring or post information about a found ring.

Aaron J. Webber
Class of 2005
Navy, 2 Years
He is one of the navigators of his ship and is stationed in Norfolk, VA.
Report a Problem

Christopher Dover
Class of 2002
Army, 3 Years
Currenty an Intel Analyst with the Army. Served 1 tour in Iraq with 3rd ID at FT Stewert, and is currently serving a second tour with 3rd ID out of FT Stewert.
Report a Problem

Daniel O'Neal
Class of 1983
Army, 20+ Years
Retired a Major after 27 years of Service in the United States Army. 5 combat deployments in Iraq, Afghanistan an the Philippines.
Report a Problem

David Byrd
Class of 1986
Navy, 6 Years
served for 6 years, onboard the uss america squadron vf-102 as a aviation electronic tech.
Report a Problem

george a horton
Class of 2004
Air Force, 2 Years
A FLIGHT ENGINEER ON A UH-1N HELICOPTER STATIONED AT VANDENBERG AFB AS AN A1C
Report a Problem

Glenn E. Greene, Jr.
Class of 1984
Air Force, 2 Years
Glenn was a crew chief mechanic on the C-141, as well as other assignments. The Air Force was his dream and he planned to make a career of it. Sadly, he died in a plane crash on 9/20/86, near his home in Screven, while on leave to be married. While at WCHS, he was the cadet Colonel for AFJROTC.
Report a Problem

Jennifer Benner Allchin
Class of 1993
Navy, 3 Years
I served in the US Navy for 3 years. I was stationed at Tinker AFB in Oklahoma.
Report a Problem

Kevin Manuel
Class of 1991
Navy, 15 Years
Kevin is an Electronics Technician First Class (E-6) in the U.S. Navy. He is currently serving overseas as a satellite communications instructor for NATO.
Report a Problem

Lenard "Jayson" Melton
Class of 1982
Air Force, 20+ Years
Aircraft Avionics Specialist on B-52's, F-16's and F-117's. Deployed for Desert Shield/Storm and made several desert rotations with a couple of remote trips along the path--retired in 2005
AFJROTC instructor at WCHS from 2005-2007 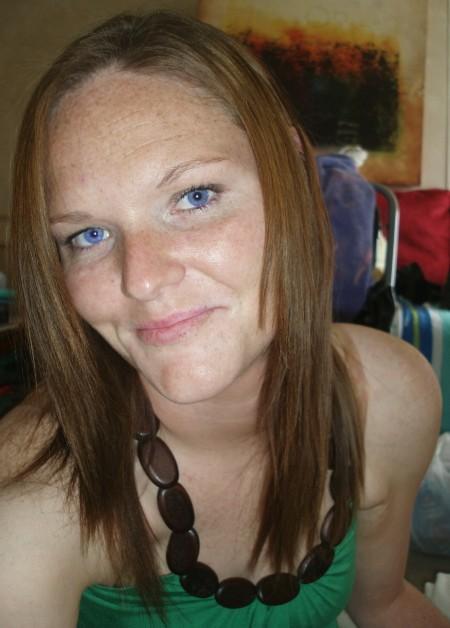 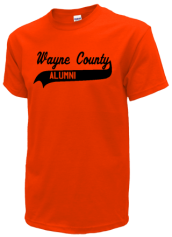 Read and submit stories about our classmates from Wayne County High School, post achievements and news about our alumni, and post photos of our fellow Yellow Jackets.

View More or Post
In Memory Of
Our Wayne County High School military alumni are some of the most outstanding people we know and this page recognizes them and everything they have done! Not everyone gets to come home for the holidays and we want our Wayne County High School Military to know that they are loved and appreciated. All of us in Jesup are proud of our military alumni and want to thank them for risking their lives to protect our country!