Have you lost your Watertown High School class ring? Have you found someone's class ring? Visit our Red Raiders lost class ring page to search for your class ring or post information about a found ring.

Bob Howley
Class of 1966
Army, 3 Years
Trained as a artilleryman, trained on different artillery pieces, the "105 howitzer towed" was the main cannon to serve on, served with the
25th Infantry Division, 7th Bn, 11th Artillery.

jim alford
Class of 1963
Coast Guard, 3 Years
The CG put my engineering degree to work in their Merchant Marine Technical office in Cleveland. The office did plan review of construction and renovations on commercial vessels. We were essentially the building inspectors for the marine crowd. The job entailed a few trips "out on the lakes" to participate in "trials" to prove the adequacy of major work or new construction. It is proper, and preferred, to call even a thousand footer a "boat" on the Great Lakes. Ask me about the Edmund Fiitzgerald as I have some opinions as to why she split in two and went down with all hands (10 months after I returned to civilian life.)
Report a Problem

Rita M. Russo
Class of 1972
Navy, 5 Years
Cryptologic Technician, Worked in the Communication Center at the Naval Communications Area Master Station in Honolulu for most of my enlistment.
Report a Problem 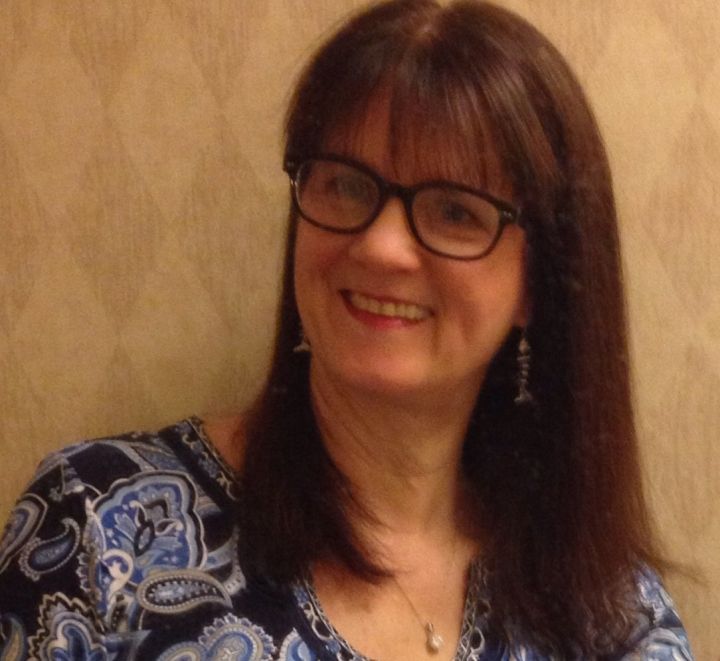 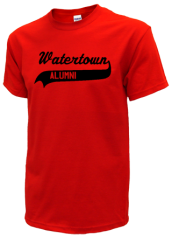 Read and submit stories about our classmates from Watertown High School, post achievements and news about our alumni, and post photos of our fellow Red Raiders.

I am looking for anyone that knew my brother. He graduted frim WHS in 1957. I was only 9 so l really don't remember mu...
Read More »

View More or Post
In Memory Of
Our Watertown High School military alumni are some of the most outstanding people we know and this page recognizes them and everything they have done! Not everyone gets to come home for the holidays and we want our Watertown High School Military to know that they are loved and appreciated. All of us in Watertown are proud of our military alumni and want to thank them for risking their lives to protect our country!