Have you lost your Warwick High School class ring? Have you found someone's class ring? Visit our Warriors lost class ring page to search for your class ring or post information about a found ring.

Debra A Wiest
Class of 1991
Navy, 12 Years
Served as Naval Hospital Corpsman from 1993 to 1996 in Norfolk, VA; graduated from Nursing School in VA and was commissioned as an Ensign in the Navy Nurse Corps; resigned with honors from Navy as a LT in March 2004
Report a Problem

Kit W. Ahnert
Class of 1985
Navy, 20+ Years
I recently retired from the Navy as Chief Petty Officer after serving for 21 years. My last tour was in Willow Grove, PA, with VR-52. I've been all over the world and back again. I was a jet engine mechanic.
Report a Problem

Lisa Musser
Class of 1987
Army, 9 Years
Lisa joined the Army in March of 1988. She deployed to desert Storm as well as a short deployment to Kuwait in 1996. She is now currently in the PA Army National Guard. She recently returned from Iraq in December of 2009, and will be deployed to Afghanastan in 2012.
Report a Problem

Michael Johns
Class of 2003
Marine Corps, 2 Years
He is currently forward deployed to Okinawa, Japan where he is serving as a Combat Engineer.
Report a Problem 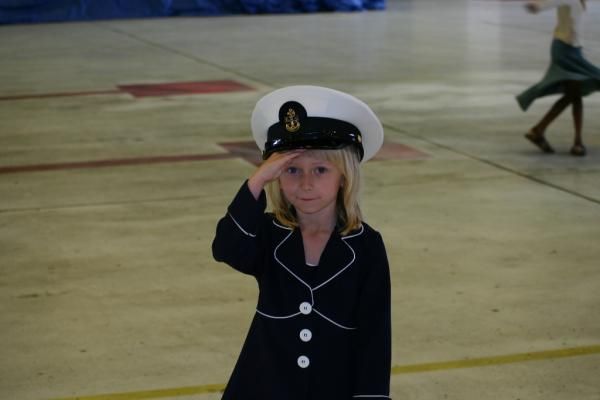 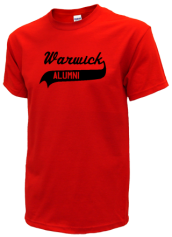 Read and submit stories about our classmates from Warwick High School, post achievements and news about our alumni, and post photos of our fellow Warriors.

Post Your News
Our Warwick High School military alumni are some of the most outstanding people we know and this page recognizes them and everything they have done! Not everyone gets to come home for the holidays and we want our Warwick High School Military to know that they are loved and appreciated. All of us in Lititz are proud of our military alumni and want to thank them for risking their lives to protect our country!