Have you lost your Wamego High School class ring? Have you found someone's class ring? Visit our Red Raiders lost class ring page to search for your class ring or post information about a found ring.

Russell Clark
Class of 1994
National Guard, 15 Years
I joined the Army National Guard my Jr year, attending Basic Training at Ft Leonardwood Mo in 1993 then after graduation I attended my AIT in 1994. Since that time 9-11 happened. I deployed to Europe for 10 months then returned home and was about to leave the service when I was asked by the Battalion Commander to stay and teach. I am currently the Senior Medical Instructor at the National Guards Kansas Regional Training Center in Salina, Kansas. I teach combat medics and soldiers alike in medical skills that they will utilize while deployed overseas.
Report a Problem

Tim Cook
Class of 1986
National Guard, 8 Years
I drove fuel and ammo trucks in support of an armor battalion. My unit was stationed in St. Marys. Det. 1 HHC 1/635 armor
I joined at 17, when I was a junior in school, and went to basic training at Ft. Knox. Then after graduation, I went to AIT at Ft. Leonardwood.
My unit was never activated, but I did volunteer for one month to help Ft. Riley get ready to ship out for Opperation Desert Storm. 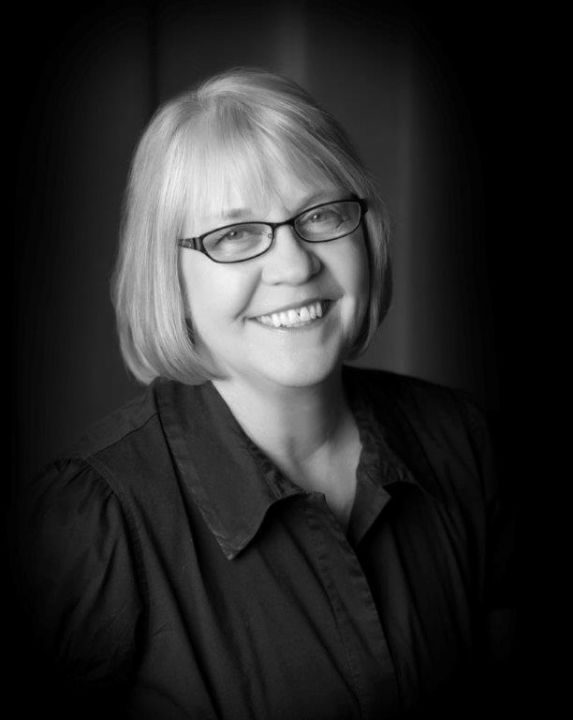 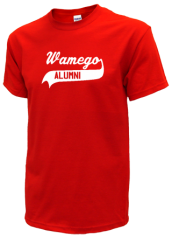 Read and submit stories about our classmates from Wamego High School, post achievements and news about our alumni, and post photos of our fellow Red Raiders.

View More or Post
In Memory Of
Our Wamego High School military alumni are some of the most outstanding people we know and this page recognizes them and everything they have done! Not everyone gets to come home for the holidays and we want our Wamego High School Military to know that they are loved and appreciated. All of us in Wamego are proud of our military alumni and want to thank them for risking their lives to protect our country!